This World Wetlands Day, California’s Wetlands Are at Risk 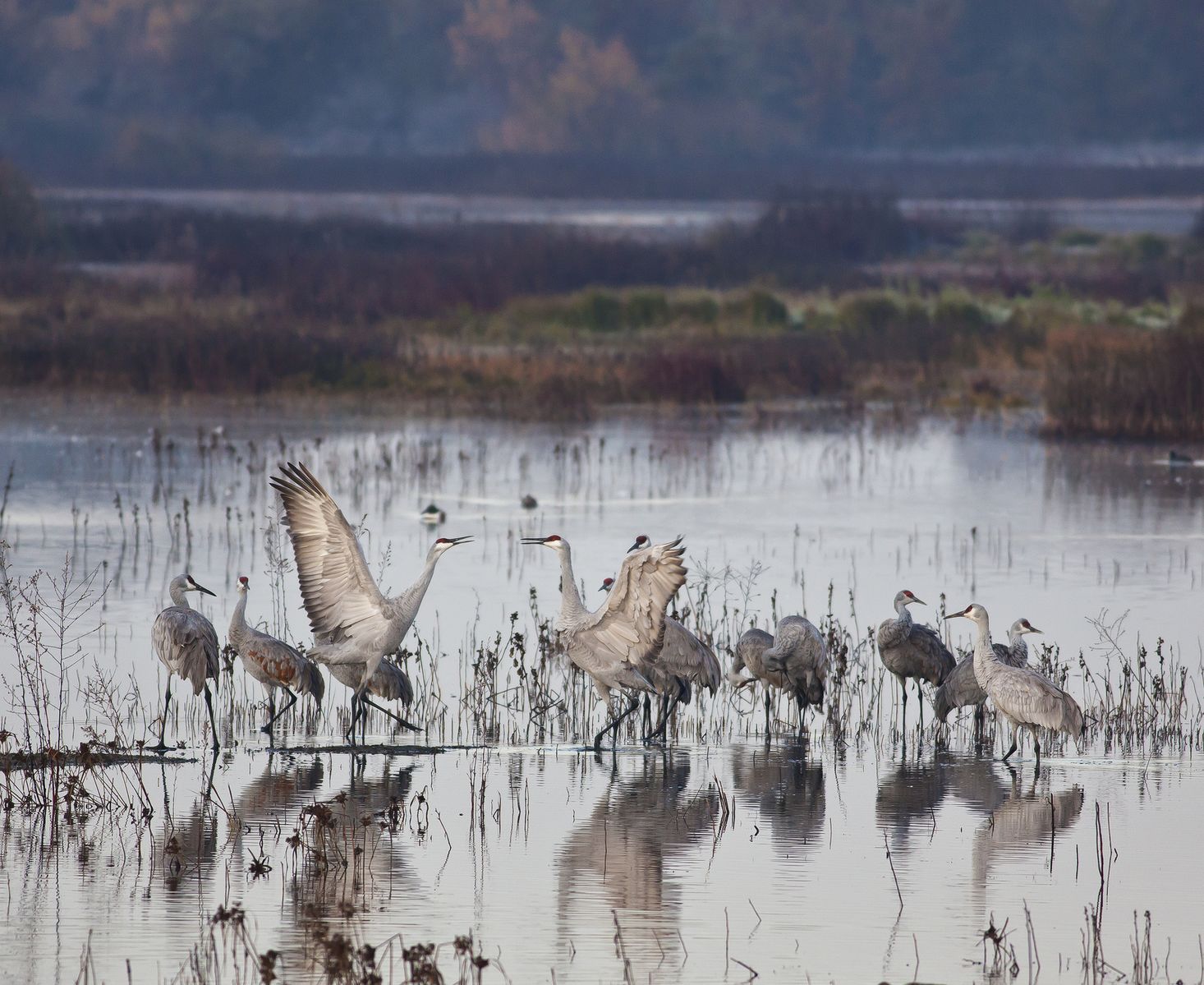 Today is World Wetlands Day! These small, but important waters have a big impact: they help feed rivers, fill aquifers, filter runoff, reduce flooding, and provide critical habitat along California’s coast, in the Sierra Mountains, and along California’s Central Valley.

Unfortunately, these important waters are increasingly at risk.

California has lost 90% of its historic coastal and inland wetlands over the past 100 years, despite having a ‘no net loss’ wetlands policy, due to wetlands being filled for development, drained for agriculture, or modified as rivers have been dammed or diverted.

And of the wetlands that do remain, 130,077 acres (99.9% of all assessed wetlands) are listed as impaired for a range of pollutants, including metals, nutrients, and pesticides – an issue California Coastkeeper Alliance is tackling with its introduction of the California Clean Water Act (Assembly Bill 377), to reinvigorate the original intent of the federal Clean Water Act nearly 50 years ago.

Nationwide, protections for wetlands have grown more uncertain, due to a series of conflicting Supreme Court opinions and a pendulum of executive actions that define what waters fall under the scope of the federal Clean Water Act. And while the Biden Administration is taking action to reinstate critical clean water protections that were stripped away under the last administration, the future of these rules are uncertain, leaving protections largely in the hands of our state governments.

In April 2019, the State Water Board took action to insulate California’s wetlands from the oscillating scope of the federal Clean Water Act by adopting the State Wetland Definition and Procedures for Discharges of Dredged or Fill Material to Waters of the State (Wetlands Procedures) which defines seasonal wetlands and streams as state waters – critically, covering wetlands and seasonal streams left unprotected by Trump’s repeal of Obama-era rules and rollback of the Clean Water Act.

The San Joaquin Tributaries Authority (SJTA) challenged the State Water Board’s Wetlands Procedures on a number of substantive and procedural grounds, ultimately claiming that the State Water Board lacked the ability to apply the Wetlands Procedures to any waters but federal waters (meaning, only permanent wetlands that connect to rivers, lakes, or other “navigable waterway”). And in January of this year, the trial court upheld this troubling claim.

This is a big deal, and big oversight for the dry, arid state of California. In California, 66% of its streams and 36% of its wetlands are dry for the majority of the year, yet spring to life after winter rains. Many rare and endangered species have adapted to and depend on fleeting wetlands, making these seasonal waters home to 169 native species, 69 of which are endemic to California, meaning they are found nowhere else.

California’s Wetlands Procedures are now on hold for any wetlands or waters that do not fall under the scope of the federal Clean Water Act, leaving thousands of miles of headwater streams, vernal pools, and seasonal wetlands vulnerable without adequate clean water protections.

CCKA is monitoring this ongoing litigation and working hard to bolster protections for our state’s waters by using all three branches of government – to protect the health of our communities, the environment, and California’s future.

Stay informed by subscribing to CCKA’s monthly newsletter or following us on Twitter: @CA_Waterkeepers.

« Time for California to Fulfill its Promise of Fishable, Swimmable and Drinkable Water for All
The Beach as a Spiritual Haven »