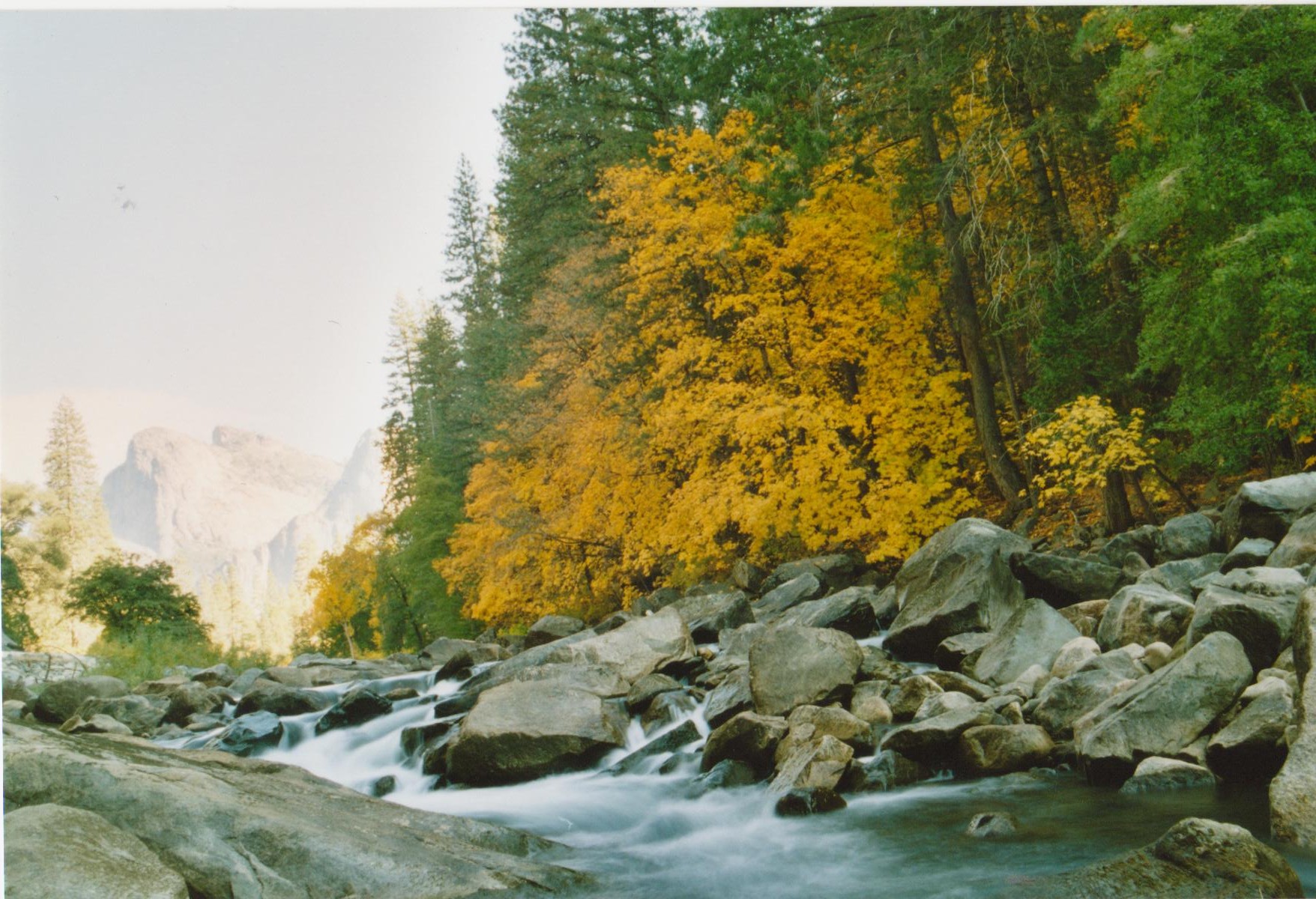 Today, the Trump Administration officially released its proposal to strip Clean Water Act protection for waterways around the country. This proposal is a gift to polluters, but a threat to everyone else. By stripping protections from small streams and seasonal wetlands, this proposal could open our waters to unregulated contamination and threaten drinking water supplies nationwide.

Closed-basin lakes, interstate waters, and streams that only flow in the rainy season would all lose protection. So would wetlands, tributaries, and streams that aren’t connected directly to waters classified as “traditionally navigable.” In arid and increasingly drought-ridden California, this means many season-dependent streams, wetlands, and vernal pools would not receive federal protection unless the state acts to fill that gap.

Without this protection, the results would be devastating.

According to the U.S. EPA’s website, almost 60 percent of stream miles in the continental U.S only flow seasonally or after storms. The EPA calls this “vast network of unknown, unnamed, and underappreciated streams” the foundation of the nation’s river system.

Many of those seasonal streams feed rivers and aquifers that supply our drinking water. Under current rules, a factory can’t dump chemical waste during summer in a stream bed, because we know that winter rains or spring snowmelt will carry those chemicals downstream, putting the clean-up cost on communities rather than companies that should be required to treat their own waste.

It would threaten our health.

By stripping Clean Water Act protections from broad categories of waters, the proposal would give polluters a pass to dump their waste in unprotected waters. Those waters, in turn, could contaminate water we drink, swim, and fish in.

Hundreds of thousands of California residents already don’t have access to clean, local water due to contamination from pesticides, heavy metals, and bacteria. Reducing protections under the Clean Water Act simply is not safe and is simply something the state can’t afford.

It would hurt business.

By chipping away at national standards for clean water, the proposal disincentivizes businesses from investing in facility upgrades and best management practices to reduce polluted discharge from their facilities. The proposal further creates an unfair and unlevel playing field for businesses who have already invested in meeting stringent water quality standards to protect our inland and coastal waters – and essentially allows a windfall for those businesses’ competitors who have not invested in these actions.

It would hurt the economy.

By reducing enforcement of the Clean Water Act, the United States loses a net benefit of $89 billion per year – which represents an impressive 20 percent annual return for the estimated $465 – $555 million that the EPA and U.S. Army Corps of Engineers spend each year to implement Clean Water Act protections.

Fortunately in California, the State Water Board is actively updating its Wetlands Policy to strengthen protections for wetlands and small streams that would otherwise be left unprotected under the Trump Administration’s proposed rule. And in the state legislature, California legislators have demonstrated their commitment to resist federal rollbacks of keystone environmental laws – like the Clean Water Act – with the introduction of the California Environmental, Public Health, and Workers Defense Act of 2019 (Senate Bill 1).

The Clean Water Act is the heart of our work at California Coastkeeper Alliance. We urge everyone who cares about having clean water to drink, swim, and fish in to resist the Trump Administration’s proposal to gut the Clean Water Act, and demand that critical protections are strengthened at the state level.

We have 60 days to provide comment on this proposed rule. Join us in telling the U.S. EPA and U.S. Army Corps that now is not the time to rollback protections for our nation’s waters.

« A Look at 2019: California’s New Governor and Legislative Priorities
Senator Wiener Announces the Ocean Resiliency Act of 2019, to Improve and Protect the Health of California’s Ocean Ecosystems and Coastal Communities »