Time for California to Fulfill its Promise of Fishable, Swimmable and Drinkable Water for All 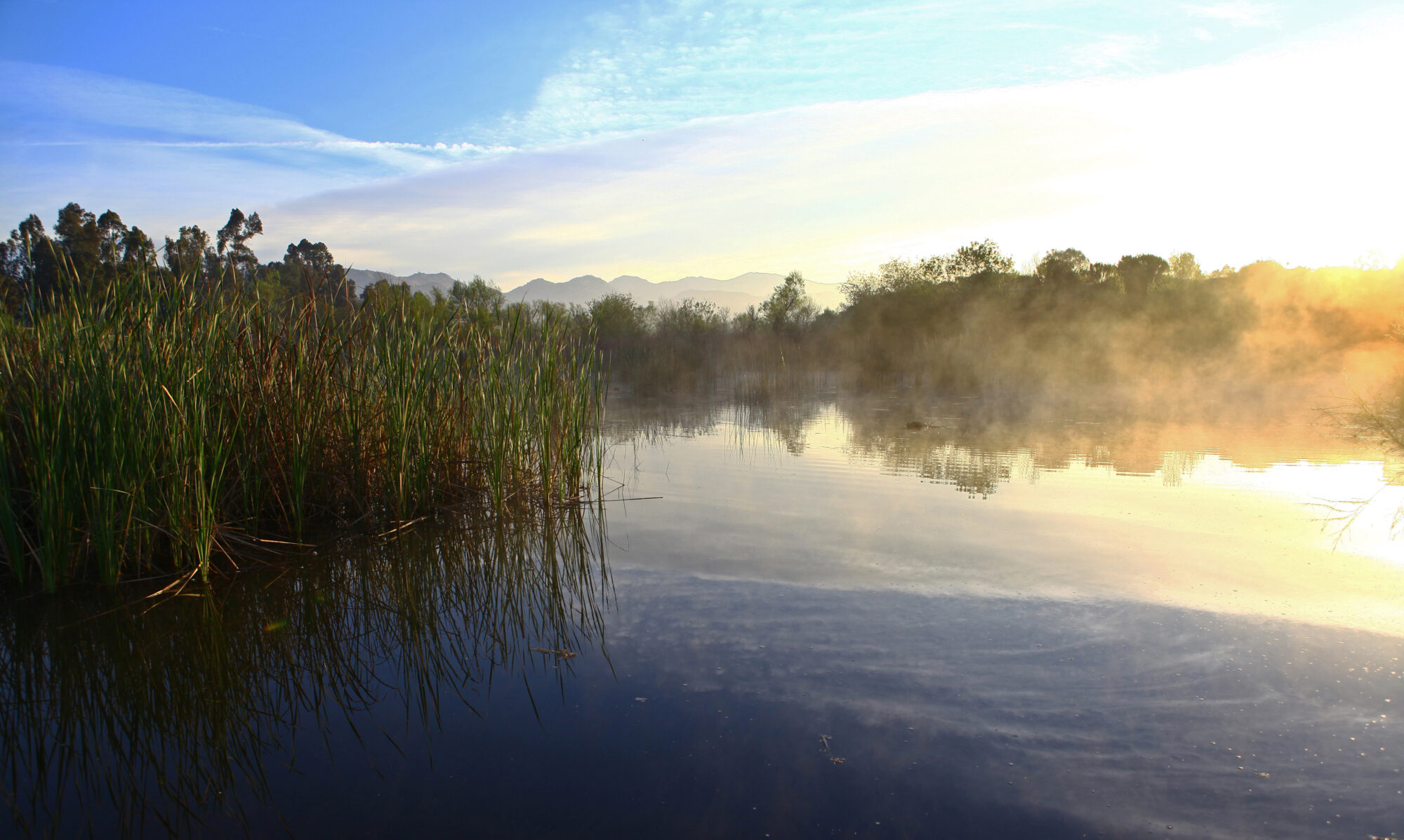 California considers itself a national leader in environment protection. We certainly have the strongest environmental laws on the books, but are our clean water policies actually resulting in clean water? California’s own water quality report would suggest not. Rather, we are failing to provide swimmable, fishable and drinkable water to all Californians. It’s time for change.

During the twentieth century, our nation’s waterways were so polluted that they caught fire. In 1972, Congress responded by passing the Clean Water Act, which set a goal to restore and maintain clean water in all of the nation’s rivers, lakes, wetlands, and other waterways by 1985. Five decades later, the vast majority of waterways in California and across the nation are still polluted, or “impaired,” by discharges of chemicals, sediment, or other materials into those waterways. These discharges can range from a chemical company pouring waste into a nearby swimming hole, to a logging project clogging up a stream with sediment runoff, to untreated urban stormwater carrying bacteria, toxic metals, and trash to our iconic beaches.

Today, roughly 95% of all waterways in California remain too polluted to safely swim, fish, and drink. Specifically, 82% of rivers and streams, 93% of lakes and ponds, 99% of wetlands, and 99% of bays and estuaries are impaired. As noted, the causes of these impairments can vary greatly. A stream in the Sierra Nevada, for example, might be impaired by arsenic pollution from an abandoned mine upstream. Underserved communities in the Fresno area, meanwhile, receive a significant portion of their drinking water from a reservoir contaminated with mercury, because the nearby San Joaquin River – which many residents rely on for subsistence fishing – is heavily polluted. Sadly, environmental justice communities and communities of color are disproportionally impacted by our state’s failure to hold polluters accountable.

On February 2nd, World Wetlands Day, California Coastkeeper Alliance and Assemblymember Robert Rivas introduced the California Clean Water Act (Assembly Bill 377) to put the state on track to eliminate impaired waterways and make all California waters drinkable, swimmable, and fishable by 2050. Specifically, the bill will require the State and Regional Water Boards to close permit loopholes, ensure that all dischargers are in compliance with water quality standards, and direct a larger proportion of existing funding toward cleaning up impaired waterways. The effects of this bill will be especially significant in underserved communities, where water is disproportionately likely to be polluted or even undrinkable.

Californians have waited 50 years for the state to fulfill its mandate to restore our waters – 36 years past the original Clean Water Act’s deadline. It is time the state gets serious about its water quality protections, or California will continue as the national leader at creating ineffective paper water quality laws.