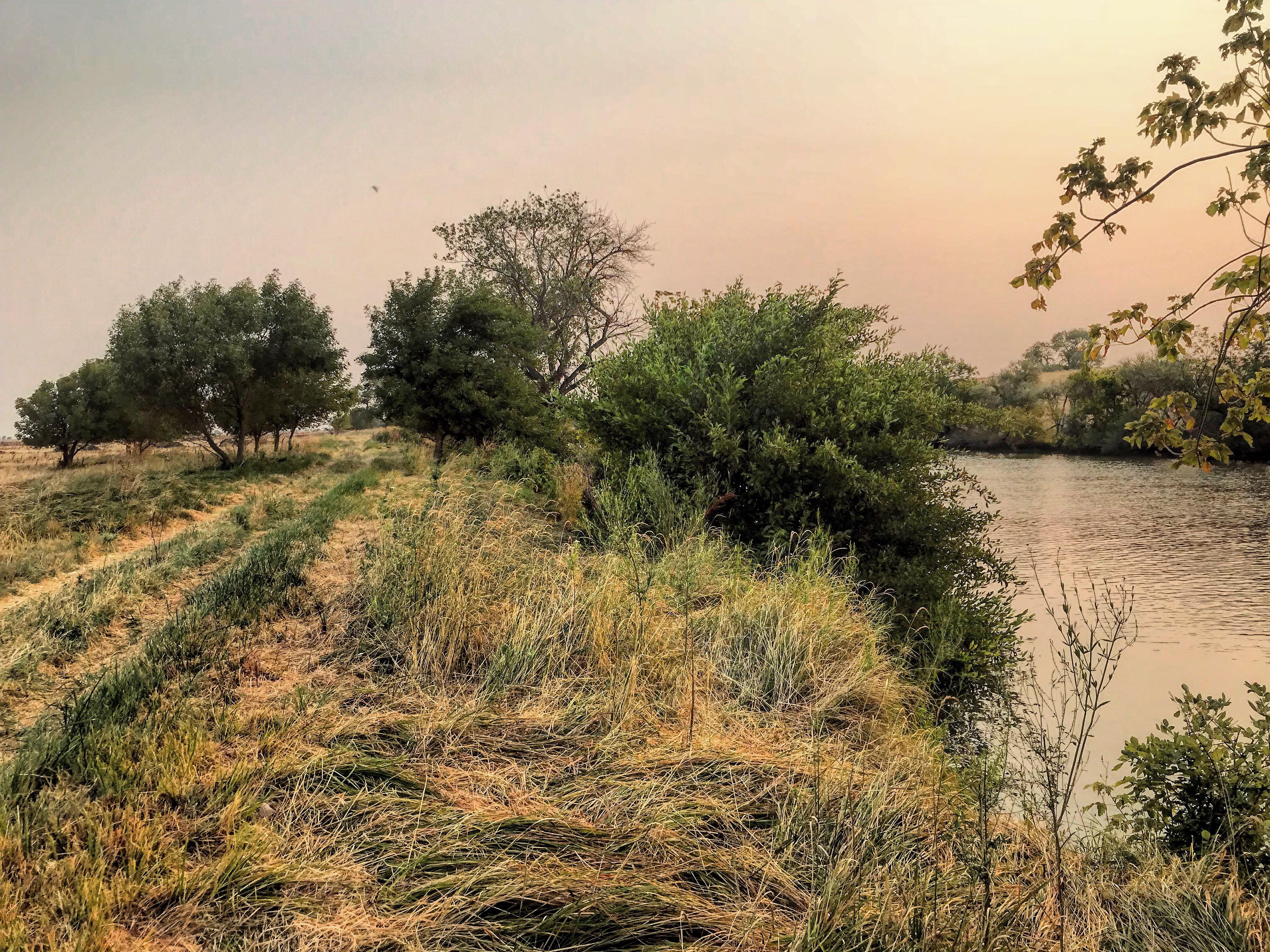 This disappointing announcement takes our nation backward by narrowing the definition of the “waters of the United States” and scaling back federal protections for critical waterways that are the foundation of our work. Congress first enacted the Clean Water Act to address the “accelerating environmental degradation of rivers, lakes, and streams” and public outcry as the Cuyahoga River caught fire on the banks of Cleveland, OH on multiple occasions due rampant industrial pollution. A significant provision and goal under the Clean Water Act is the prohibition of discharge “of any pollutant by any person” into the waters of the United States without the issuance of a permit. What waters qualify under the protections of the Clean Water Act, however, has sparked intense debate.

In 2015, the U.S. EPA and the U.S. Army Corps of Engineers adopted the Waters of the United States (WOTUS) rule to clear up longstanding confusion over which water bodies are protected under the Clean Water Act. In adopting this rule, the U.S. EPA recognized the connectivity of streams and wetlands to downstream waters and determined these waters are therefore entitled to protections under the Clean Water Act.

Last month’s announcement by the U.S. EPA undercuts the hydrologic realities of our nation’s waterways by proposing to limit federal protections only to streams that flow constantly, or those that only flow for weeks or months at a time, so long as the flows are predictable and continuous. This would mean the end of Clean Water Act protections for season-dependent streams and countless wetlands that lack a surface connection to “relatively permanent” waters – something we are seeing more of as the climate changes and prolonged periods of drought dry up aboveground connections.

While we’ve seen incredible improvements in water quality under the Clean Water Act over the past half-century, we’re also still seeing a steady flow of toxic pollutants in the water we drink, fish, and swim from stormwater runoff, industrial pollution, and agricultural discharges. We simply cannot afford to move backward and limit the protection of our nation’s water resources. Fortunately, California has demonstrated its commitment to resist federal rollbacks of keystone environmental laws to #ProtectCleanWater and #PreserveCA.