2020 in Review: Progress in a Challenging Year 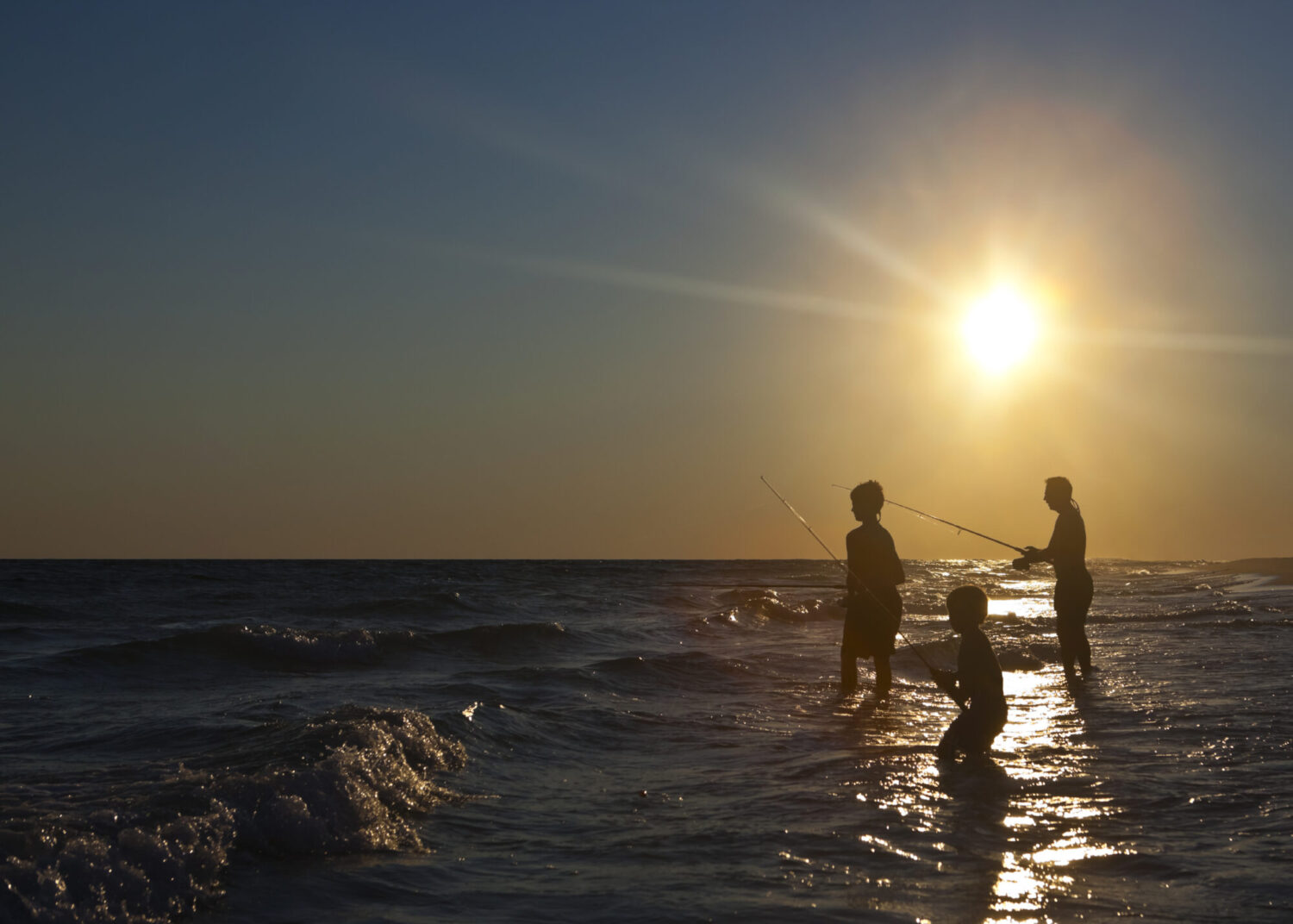 This year has presented many challenges – for our organization, our staff, and our society. Despite this, California Coastkeeper Alliance has made real progress toward swimmable, fishable, and drinkable waters for all. We have also grown as an organization, adding a new program and new staff, with more additions planned for 2021. Take a look at our top accomplishments for the year below, and stay tuned for what we have planned next year!