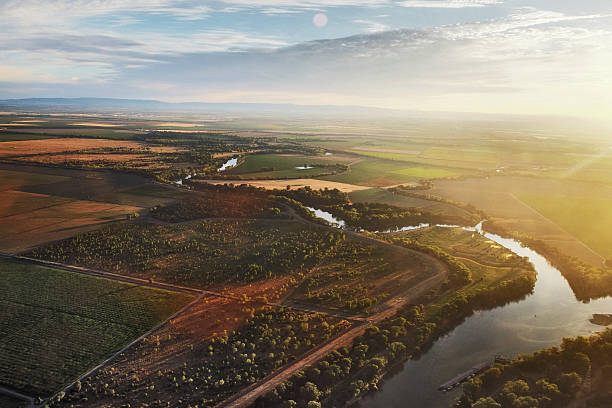 After nearly two decades, the State Water Resources Control Board (State Water Board) has adopted statewide Toxicity Provisions to protect the health of California’s rivers and wildlife.

Rivers and streams across the state have been plagued by toxicity, often killing insects and harming the fish and wildlife that rely on these small creatures for food. Prior to today’s adoption, Regional Water Boards have taken a piece-meal approach to managing the toxicity of California’s rivers, lakes, and streams, but have been largely unsuccessful as dozens more waterbodies have been listed as impaired for toxicity over the last ten years.

Today’s action by the State Water Board is an important step to protect the health of California’s waterways and increase the resilience of the endangered fish and migratory birds to climate change. The statewide provisions will set consistent, enforceable limits for toxicity to protect California’s rivers and streams from both known and unknown sources of pollution. This is especially important as new contaminants of emerging concern – such as pharmaceuticals, household chemicals, urban pesticides, PFAS and PFOA chemicals – are used and enter our environment.

Unfortunately, the Provisions are far from perfect. Due to years of compromise and pressure from the regulated community, the State Water Board adopted these Provisions with an exceptionally limited scope which applies nearly exclusively to wastewater treatment facilities. Meanwhile, stormwater and agricultural runoff are the leading source of water quality pollution in California, and pose serious threats to California’s rivers, streams, and the wildlife that depend on healthy, clean water. Despite this, the final Toxicity Provisions do not require toxicity testing for agricultural and stormwater discharges and instead leave it up to the Regional Water Boards to impose toxicity requirements for these sources of pollution.

Without applying the statewide Provisions to all sources of toxic pollution, the State Water Board is missing an important opportunity to improve the health of California’s waterways, especially as Governor Newsom rolls out individual goals and actions in this year’s Water Resilience Portfolio.

California can’t secure a resilient water future without ensuring healthy waterways for fish, wildlife, and the communities that rely on clean water. We applaud the State Water Board for taking this necessary, long overdue step to protect its rivers, lakes, and streams, but we also know that our work isn’t over yet to protect California’s waters and wildlife from the impacts of toxicity.

Stay informed of CCKA’s work by subscribing to our monthly newsletter or become a member of CCKA to directly the health of California’s water, fish, and wildlife now – and for years to come.