California has some of the strongest water protection laws in the country, but without proper implementation they’re not worth the paper they’re written on. California’s Water Boards are responsible for implementing and enforcing California’s clean water laws, but lack the resources to ensure each and every water quality violator throughout the state is held accountable to stop illegally polluting our waterways.

More than half of California’s lakes, bays, wetlands, and estuaries are too polluted to drink, swim, or fish – and low-income communities of color suffer disproportionately. Despite this, the oil and agricultural industries, among others, continue to pollute our waters in clear violation of environmental laws with relative impunity from agency enforcement. Fortunately, private citizens are empowered to act through the private right of action in the Clean Water Act. California leads the nation in the number of citizen lawsuits filed to defend our waterways – more than double the number of cases than any other state. Over the past five years alone, 83% of stormwater penalty enforcement cases in California were filed by private citizens, and these lawsuits provided $8.8 million in funding for environmental projects that benefit communities harmed by pollution addressed by the case.

Citizen action like this is critical, as enforcement by State and Regional Water Boards has historically been minimal. According to the State Water Board’s 2016 Performance Report:

Too often the government proves unwilling or unable to compel compliance with our water quality laws and permits, particularly in California’s less affluent inland areas. That’s where Waterkeepers come in.

In early 2020, CCKA launched a new, statewide Clean Water Enforcement Program to support the California Waterkeepers’ existing enforcement programs. CCKA’s litigation department works to identify the worst and most egregious water quality violations in the State, and then uses the power of the courts to put a stop to those violations for the benefit of all Californians, our communities, wildlife, and waterways. 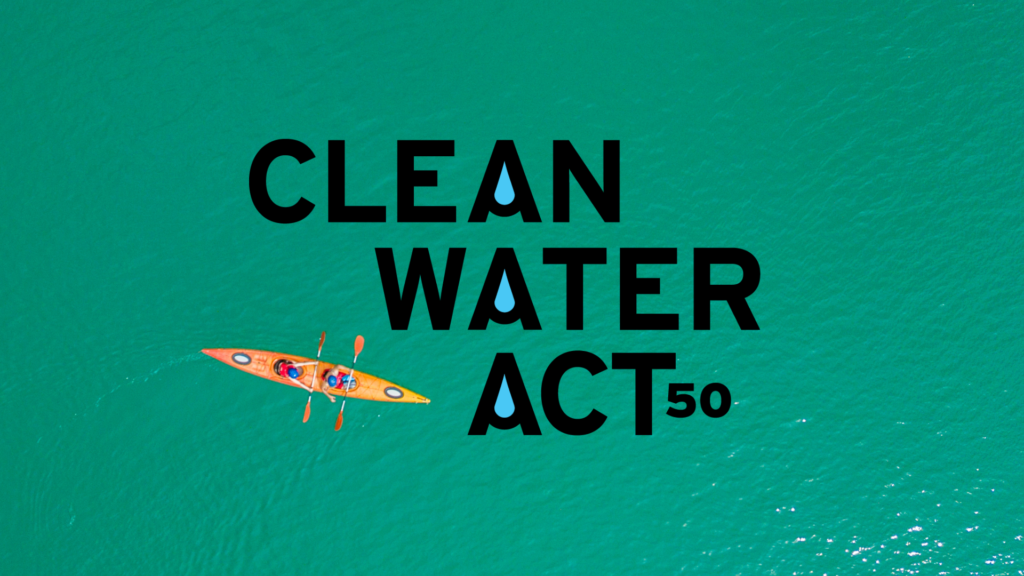 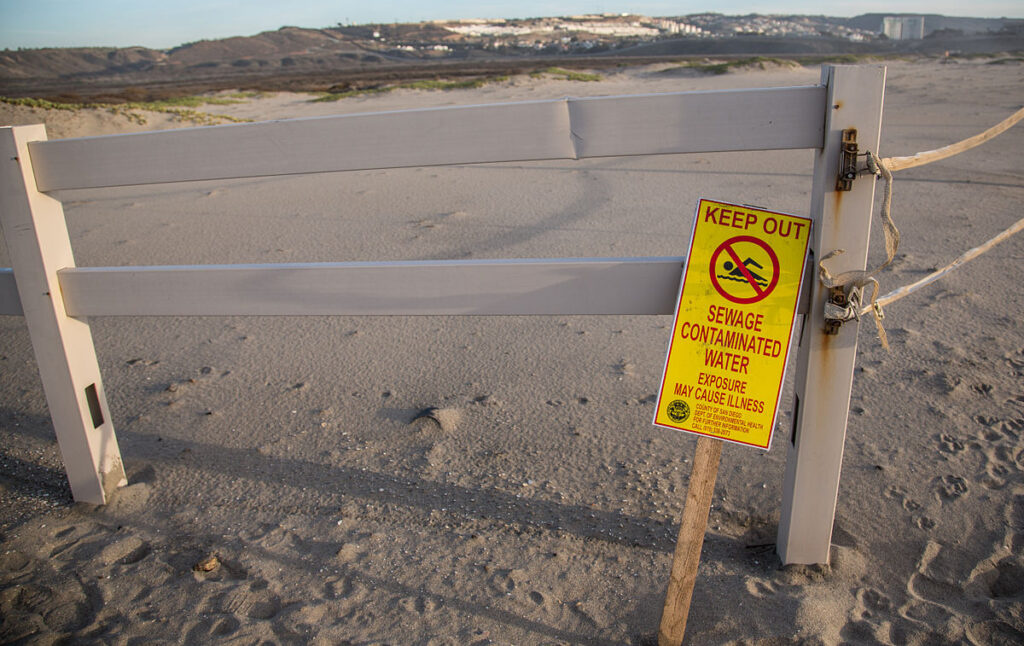 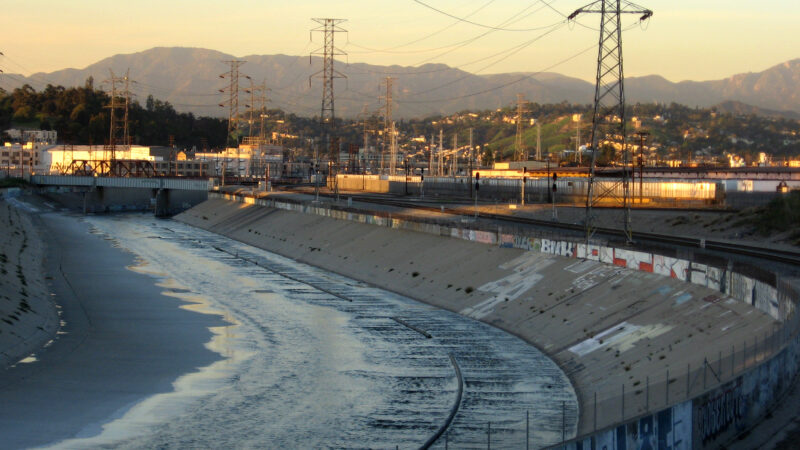