Low flows in rivers and streams also intensify the impacts of pollution and sediment loading, disrupting critical fish and wildlife habitat. Meanwhile, intensive farming and grazing has led to the destruction of natural riparian zones along streams, rivers, wetlands, and bays throughout the state. Many California rivers are left in an unnatural straitjacket as agricultural and other activities are increasingly built to the river’s edge. A vast majority of California wetlands have also been decimated, leaving California without needed habitat for plants and wildlife. Wetlands are a key tool in managing California’s water system by slowing the release of flows, lessening the impacts of flooding, and facilitating groundwater recharge. Wetlands are also one of the most effective water filtration systems, protecting our water supplies from sediment, nutrients, and other pollution by trapping those materials and filtering the water. Despite the establishment of a ‘no net loss’ policy in the early 1990’s, most of California’s wetlands have been filled or converted to other uses – leaving the state with just 10% of its historic wetlands.

The encroachment into riparian zones prevents rivers, streams, and wetlands from naturally shifting during dry and wet periods, and degrades riparian ecosystems with poor fish habitat, warm water, little shade, and low wildlife diversity – ultimately decreasing the resilience of California aquatic ecosystems to climate change and harming not only our environment, but California’s economy, communities, and culture.

One of the most important strategies to increase the resilience of our rivers and streams to climate change is to make more room for floodwaters, recharge, and wildlife through riparian restoration. CCKA and California Waterkeepers work to engage local communities to take action to reduce water use and minimize the stresses on California’s water system as we encounter more frequent and severe droughts. Actions such as increased groundwater recharge, building rain gardens, bioswales, and providing setbacks to allow rivers to widen and move during oscillating rainfall patterns will decrease the strain on California’s rivers and streams, allowing these waterways to flourish.

Seasonal wetlands and streams – waterbodies that are common throughout arid California – have faced a constant threat of rollbacks of federal Clean Water Act protections. CCKA has worked at the state level to ensure protections for wetlands and small streams in California that would otherwise lose federal protection by engaging in the development of the State Water Board’s Wetlands Policy. CCKA will continue to push the State Water Board to promptly begin Phase II of the state’s Wetlands Policy to delineate protections for riparian ecosystems. CCKA is committed to working with state agencies and key decision makers to protect riparian corridors and prevent the degradation of these precious – and continuously threatened – ecosystems.

Harmful algal blooms are occurring more frequently as rising temperatures, low flows, and nutrient pollution create the perfect storm for algal growth. CCKA is a member of the Biostimulatory Substances/Biological Integrity Stakeholder Advisory Group, which advises the State Water Board on the development of a program to control the flow of nutrients into California waterways. Ultimately, the program will set a surface water nutrient standard to prevent harmful algal blooms in our favorite swimming holes. CCKA is also a member of the technical committee advising the state’s development of a freshwater harmful algal bloom monitoring strategy. This strategy aims to set the stage for a statewide monitoring program to understand, track, and respond to harmful algal blooms that prevent us from enjoying our waterways.

Through statewide advocacy, CCKA works to increase the resilience of all rivers, streams, and wetlands to climate change by reducing water pollution and keeping all of California’s water useable for wildlife and every Californian. 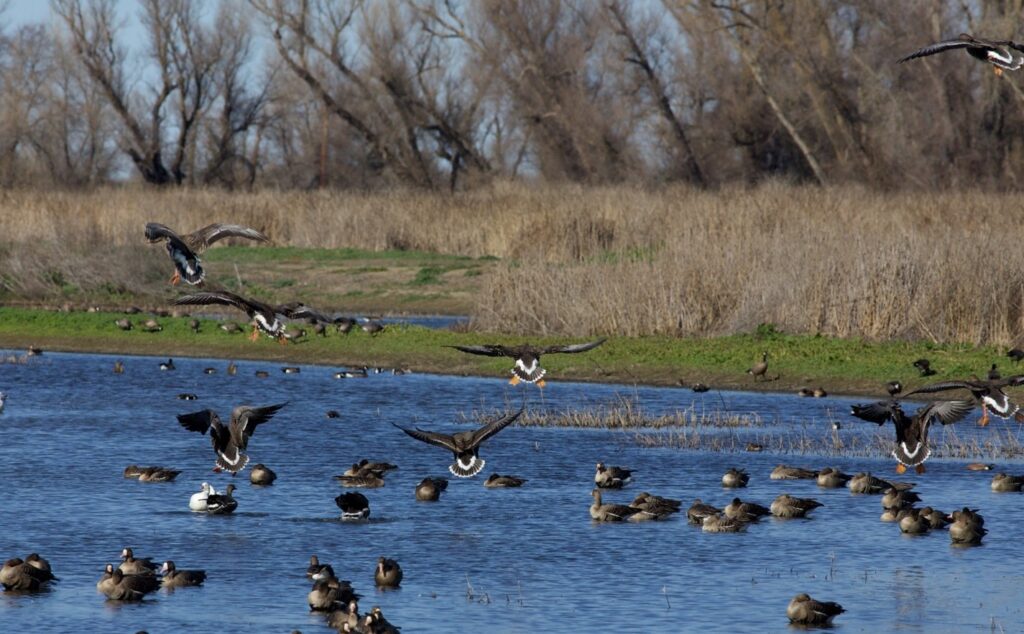 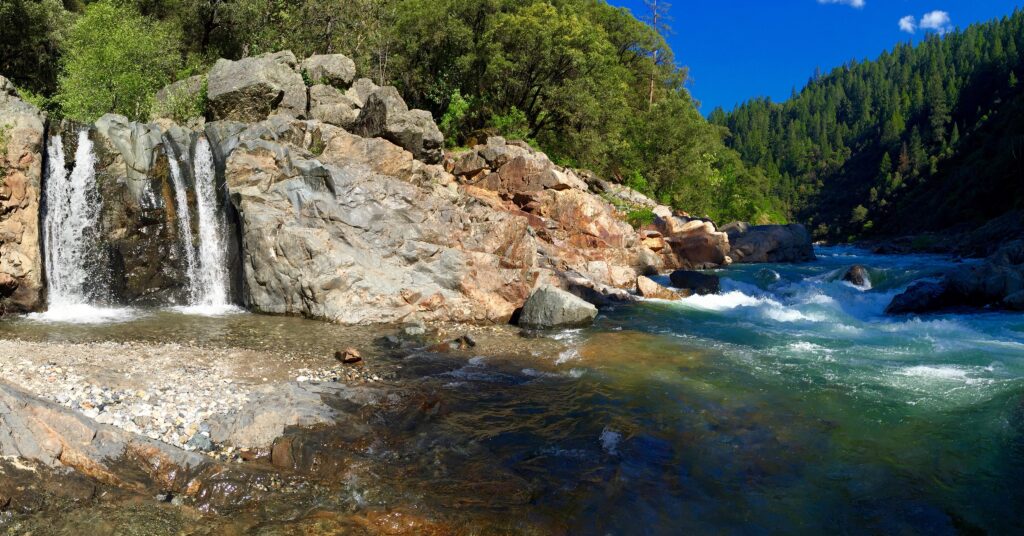 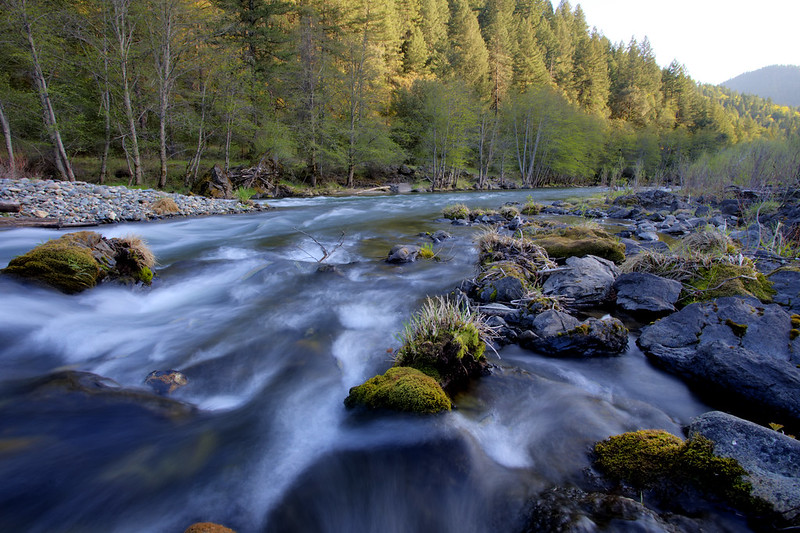 A Watershed-Approach to California’s 30×30 Conservation Goals