Trump’s EPA Is Not Enforcing Our Clean Water Laws 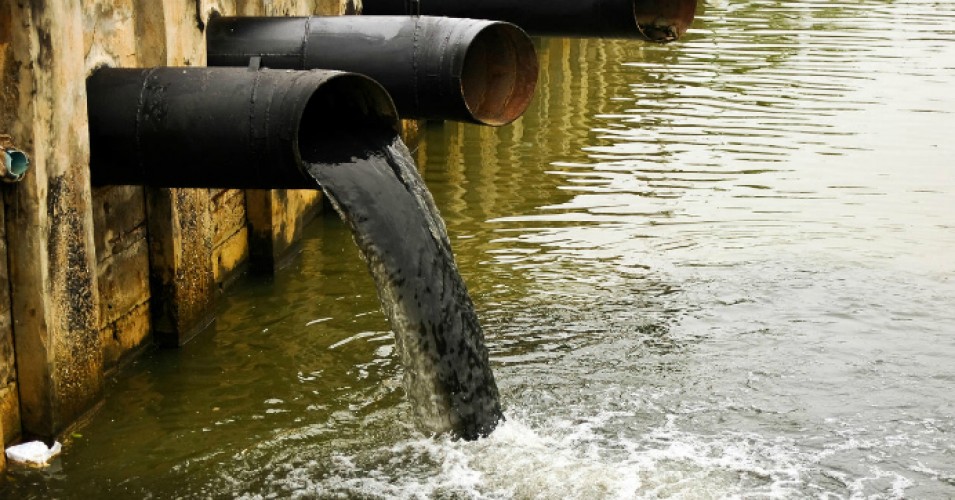 Less than one month ago, the U.S. Environmental Protection Agency (EPA) announced a stay on its Enforcement and Compliance Assurance Program in apparent response to the current COVID-19 pandemic. Among other things, EPA confirmed through its announcement that it is unwilling to enforce any clean water standards at this time. The relaxation of laws that protect public health and safety during this crisis is not only short-sighted, but counterintuitive if the federal government’s goals are to ensure the health and safety of the country’s citizens and residents.

Unfortunately, this announcement by EPA was merely the tip of the [otherwise melting] iceberg. The Trump Administration has actively, and in a very calculated effort, rolled back clean water protections, and more generally, a shocking number of environmental protections, since the Administration came to be in 2016.  Even worse, EPA’s watchdog, the Office of Inspector General, recently confirmed in a new report that federal enforcement of our environmental laws is down across the board since 2006. Among other things, there has been a 52% decrease in enforcement cases initiated by EPA, a 33% decrease in inspections of polluting facilities, and a 48% decrease in supplemental environmental projects initiated.

Despite these staggering statistics, EPA itself acknowledges the important reasons to enforce our country’s environmental laws, including: (1) environmental and health improvements by forcing non-compliant, regulated companies to comply with the laws; (2) providing funds to the U.S. Treasury by way of penalties imposed on non-compliant companies; and (3) supplemental environmental projects, which are projects that help a community impacted by non-compliance.

So why are we now observing such a stark decline in enforcement by EPA? One reason may be that funding for EPA’s enforcement program decreased by 18% from 2006 to 2018, which resulted in a corresponding decrease in staff assigned to the program. More likely, with actions against polluters slowing, and most recently, nearly entirely ceasing, it is becoming clearer by the day that Trump’s EPA does not want to hold polluters accountable, and is instead focused strictly on short-term economic gain.

Giving a green light to polluters – and placing the health of communities and ecosystems further at risk – will not provide the solution sought by Trump and his EPA during this pandemic. California Coastkeeper Alliance (CCKA), through its new enforcement program, is stepping up to fill the shoes of the federal government to ensure drinkable, swimmable, and fishable water for the benefit of all Californians, our communities, wildlife, and waterways. Sign up for our monthly newsletter here to get involved and stay updated on CCKA’s efforts to keep our state and federal governments accountable for their omissions and active actions that have resulted in the degradation of our drinking water supply, and more generally, our waterways and their accompanying ecosystems.