Is Your Government Really Protecting Your Drinking Water? 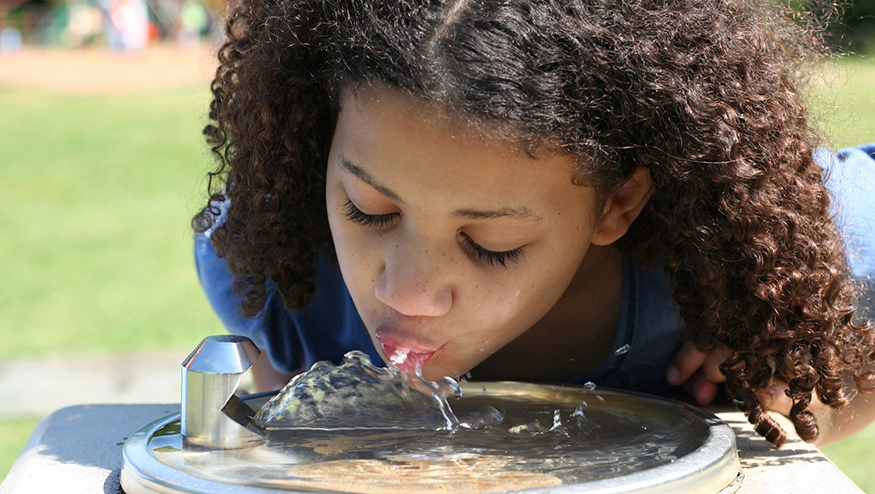 Studies show that much of our drinking water supply both within California and nationwide is contaminated. Weed killers, industrial solvents, refrigerants, perchlorate (a component of rocket fuel), illicit drugs, and many other harmful and toxic substances have consistently been found in water supplied to the public. Unsurprisingly, experts have opined that polluted (contaminated) drinking water can lead to myriad negative health effects such as gastrointestinal diseases, developmental delays in children, reproductive harm, nervous system damage, and cancer.

The Safe Drinking Water Act (SDWA), originally passed by Congress in 1974, regulates contaminants in drinking water supplied by public water systems and establishes programs and restrictions to prevent contamination. The Environmental Protection Agency (EPA) – charged under the SDWA with setting legal limits on the levels of certain contaminants in drinking water – has not added new contaminants to the toxic chemicals covered by the SDWA in 20 years. The EPA currently regulates about 90 water contaminants, with upwards of two- to three-times that many contaminants remaining unregulated or entirely unmonitored. The standards for those contaminants that are regulated haven’t been updated in nearly 50 years.

While the EPA is responsible for setting national drinking water standards, responsibility to implement the SDWA lies both with the federal government and with the states. Most states have assumed primary authority over their drinking water programs, which require, among other things, to adopt regulations at least as stringent as the national requirements, develop procedures to purify water and monitor its contaminant levels, and conduct inventories of the purification and monitoring systems.

Recognizing these alarming statistics, in 2012, Governor Brown signed Assembly Bill 685, making California the first state in the nation to recognize the human right to water. California recognizes that “every human being has the right to safe, clean, affordable, and accessible water adequate for human consumption, cooking, and sanitary purposes.” This human right to water was identified as a top priority for the State Water Board in 2016, and in 2019, the Safe and Affordable Drinking Water Fund was signed into law after years of negotiation.

The Safe Drinking Water Fund intends to provide consistent funding for safe and affordable drinking water each year – a critical feat given the number of failing water systems in California and increasingly polluted water supplies. This herculean effort was a result of California’s political leadership and the tireless work of environmental justice coalitions who found a solution that serves the people of California, rather than polluting industries. Critically, the final budget adopted in summer 2019, provides an ongoing fund of $130 million annually to underserved communities for the next 10 years to ensure safe and affordable drinking water is available for all.

CCKA is eager to see meaningful improvements to California’s drinking water supply from the state and federal agencies. At the same time, CCKA is not willing to wait in the wings to see the improvements materialize. At the state and local levels, CCKA is working hard to protect our drinking water sources from ongoing pollution through much-needed reform of Agricultural Orders and other permits – and not letting the State and Regional Water Boards off the hook when policies and permits fail to produce actual improvements in water quality. At the same time, CCKA is ensuring private actors, such as agricultural farms, are in compliance with the state’s existing Agricultural Orders and permits, and are made to answer for their significant, collective role in the polluting of the state’s drinking water supply, harming individual California residents and rural communities.

At the federal level, by way of a recent federal drinking water settlement, CCKA has held the EPA accountable for its missed deadlines in reviewing and regulating drinking water contaminants, and has negotiated an action plan with the EPA that includes, among other things, the EPA to propose regulatory determinations for at least five contaminants, to consider revising the chromium regulation, and to propose and promulgate the microbial rule revisions.

Securing safe and affordable drinking water for all Californians is a top priority for CCKA, and through its new Enforcement Program, California Waterkeepers will hold those responsible for the continued degradation of our drinking water supply accountable for their pollution.