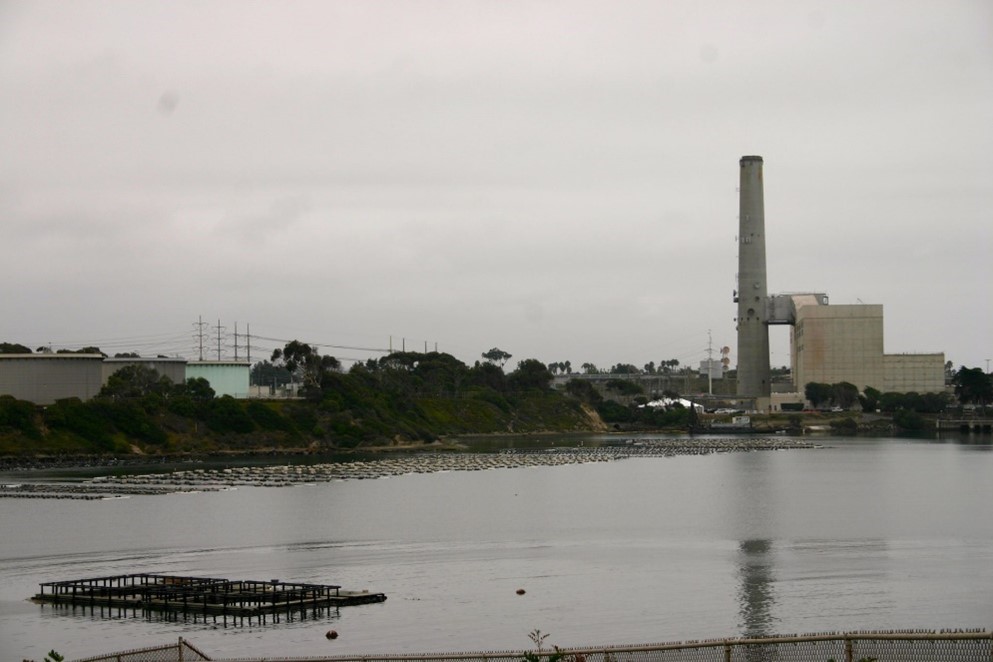 This week California Coastkeeper Alliance appealed the Santa Ana Regional Water Board’s decision to permit the Poseidon Ocean Desalination facility in Huntington Beach. Poseidon has been attempting to permit Poseidon-Huntington Beach for two decades. And although various state laws and policies have been adopted over those twenty years, Poseidon insists on constructing their original project proposal. Their antiquated proposal insists on using Poseidon’s patented business model of siting desalination facilities to be co-located with a once-through cooling power plant, a 50 MGD design capacity to maximize profits, and an open-ocean intake to utilize the power plant’s now prohibited intake and discharge pipes.

In the rare circumstance that the Regional Board pushed back against Poseidon to require them to alter their project proposal to minimize marine life mortality, Poseidon would fall back to their position that requiring any changes to the facility would be economically infeasibly due to the time it would take to obtain revised permits. And if the Regional Board continued to hold its ground against Poseidon’s feasibility claims – as they did with the mitigation discharge prohibition – then Poseidon simply resorted to political pressure to have Regional Board Members removed and for CalEPA to step in and corrupt the Regional Board’s independent authority.

Poseidon’s Water Board permit, adopted in April, was the first time a Regional Board interpreted the 2015 Desalination Amendment for a new desalination facility. The Regional Board’s failure to comply with the law, particularly Water Code Section 13142.5(b), will set a destructive statewide precedent for future ocean desalination facilities if the State Water Board does not ensure that the permit as a whole complies with the law. California Coastkeeper Alliance will continue to defend our marine life resources and Orange County ratepayer’s wallets until California adequately regulates Poseidon by sizing the facility to the actual need for desalinated water and requiring subsurface intakes to eliminate the intake and marine life mortality.