California Needs to Invest in a Drought-Resilient Future 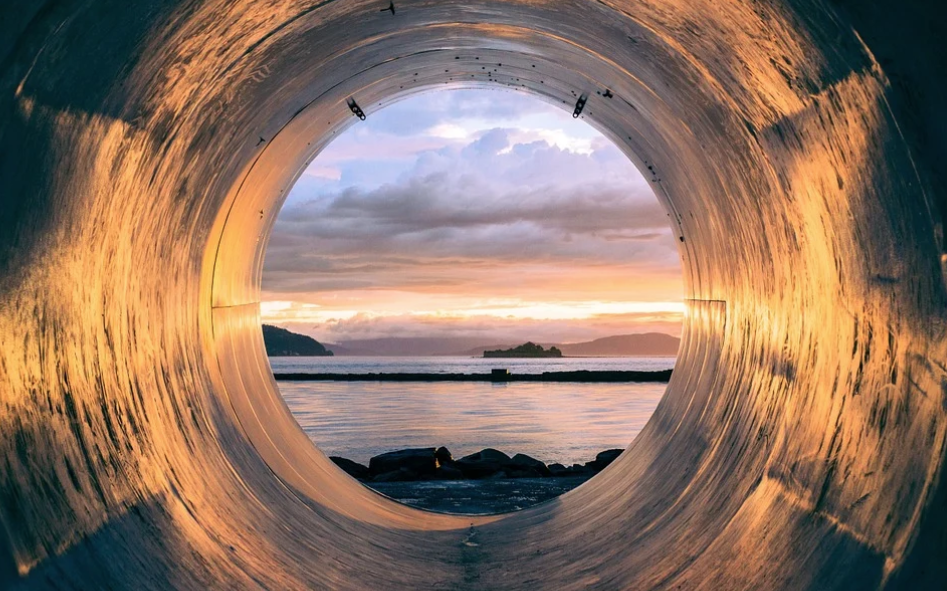 California’s current water management practices are unsustainable – leaving our rivers overallocated and dry during drought years, and leaving California’s most vulnerable and disadvantaged communities left to pay the price for the transport and treatment of water.

As California seeks solutions for increasing and longer periods of drought – and more equitable access to water – it needs to look beyond the status quo.

California should invest $500 million in Stormwater Capture & Treatment.
Stormwater water, the water that washes off streets and fields without absorbing into the ground, is often seen as a nuisance that can cause flooding and wash pollutants into our rivers and beaches.

Stormwater capture and green infrastructure – such as bioswales – can help slow and restore the natural flow of water, allowing soil to absorb the water, plants to filter pollutants, and recharge underground aquifers. Ultimately, stormwater capture can improve the health of our communities by reducing the runoff of toxic metals, bacteria, and trash from our streets into our waterways – and provide a cost-effective water source once it is treated.

These projects also have the potential to support the local economy. In Los Angeles alone, stormwater capture has the potential create 6,530 direct construction jobs and 1,347 ongoing operations and maintenance jobs for a total of 9,436 jobs – including associated and indirect jobs.

California should invest $750 million in Water Recycling.
In California, there are over $13 billion in shovel-ready water recycling projects that can supply enough water annually for 4 million households, or over 12 million Californians – a third of California’s total population.

Water recycling and stormwater capture projects are environmentally sound, can make our communities resilient in the face of drought, and are less costly than other water supply options – such as continuing to divert our rivers, depending on unreliable reservoirs, and building destructive ocean desalination plants.

Unfortunately, the Governor’s $5.1 billion plan for water infrastructure, drought response, and improved climate resilience includes only $150 million for water recycling and is silent on funding for stormwater projects. Meanwhile, the Legislature’s drought and climate response packages are currently being negotiated behind the scenes before the Legislature’s June 15th deadline to approve California’s final budget.

It’s time for California to look beyond 2022 and make real investments in California’s water future – investments that should be over a $1.25 billion, not a mere $150 million. 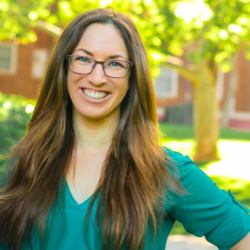