Senator Wiener Announces the Ocean Resiliency Act of 2019, to Improve and Protect the Health of California’s Ocean Ecosystems and Coastal Communities 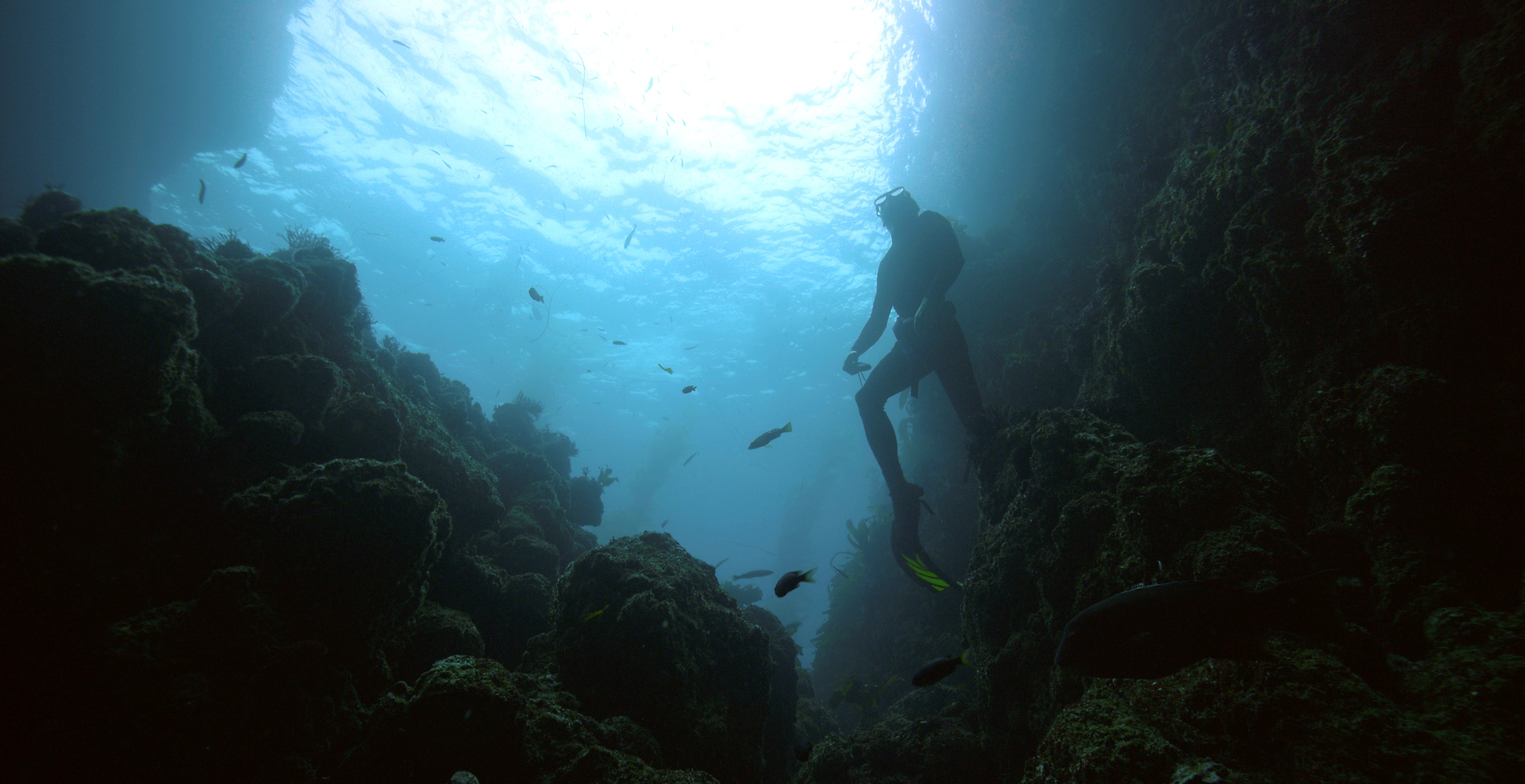 Sacramento–  Today, Senator Scott Wiener (D-San Francisco) announced Senate Bill 69, the Ocean Resiliency Act of 2019, which aims to improve and protect the health of the Pacific Ocean off of California’s coastline. SB 69 will improve water quality by reducing land-based sources of pollutants that acidify our oceans; restore ocean habitats (e.g., kelp) that sequester greenhouse gas emissions; protect keystone species in order to maintain biodiversity; and convene a statewide advisory group to work on these and other issues impacting our oceans. California’s coastal and ocean ecosystems are among the most vulnerable in the world to the impacts of global climate change. These impacts harm the industries and communities that depend on our oceans, and the effects will only worsen without immediate and sustained action.

“The Pacific Ocean plays a critical role in our state’s environment and economy,” said Senator Wiener. “Our ocean habitat is being damaged by the impacts of climate change. Vital species are being threatened with extinction, seawater is being acidified, and habitats that absorb carbon are being wiped out. Without immediate action, these impacts will only get worse. This legislation is a key step to reduce and mitigate the impacts of climate change on these ecosystems as well as our state’s coastal communities and economy.”

Global carbon emissions are changing the chemistry of the world’s oceans. Oceans can and do absorb a significant share of the carbon dioxide released by the burning of fossil fuels. As oceans trap these emissions, the acidity of our oceans increases, leading to ocean acidification (OA). OA has enormous implications for the health and productivity of California’s coastal and ocean ecosystems and the communities and industries that depend on them. From corroding shells and skeletons of marine organisms to disrupting normal fish behaviors, OA has the potential to alter marine food webs and ecosystems and the benefits they deliver to society, including California’s $45 billion ocean-based economy. The U.S. West Coast is exposed to some of the lowest and most variable pH waters, and it is likely to be among the first places to experience the biological and economic effects of OA. In California, several top coastal fishery resources and the industries they support are at risk, including West Coast Dungeness crab, market squid, and shellfish aquaculture species (for example, oysters or mussels). Addressing this threat requires a sustained, multipronged approach to mitigate acidification at a local and statewide scale.

SB 69 will help address OA by reducing the land-based sources of acidifying pollutants. When various pollutants enter our oceans at high levels, they increase OA dramatically at “hot spots” where they end up. SB 69 will require that, by 2024, all water going into our oceans from most freshwater discharges be denitrified, as nitrates are one of the most significant land-based acidifying pollutants. It will further direct the State Water Board to set an OA Water Quality Objective in the Ocean Plan. In addition to addressing OA, SB 69 will help protect keystone species like salmon and whales. It will direct the Department of Fish and Wildlife, among other things, to develop and maintain a priority list of dam removal projects within the State of California in order to increase salmon populations, and ensure that salmon-bearing rivers and streams are not inadvertently damaged by sediment flows created during the logging process. SB 69 will also direct the California Air Resources Board to develop a permanent voluntary Vessel Speed Reduction (VSR) incentive program for the Santa Barbara Channel and San Francisco Bay Area regions off California, which will help to protect migrating whales.

“California is a leader in climate and ocean science. We have done a great job identifying the threats warming, acidification, and pollution pose to our coastal communities and environment – but now it’s time to act,” said Sean Bothwell, Executive Director for the California Coastkeeper Alliance. “Senate Bill 69 will guarantee California takes no-regret actions like restoring hardworking seagrass beds and wetlands to prepare our ocean for existing and looming climate change threats.”

While California is taking aggressive steps to combat climate change, a blue carbon strategy can complement existing efforts to mitigate carbon emissions. Blue carbon is carbon dioxide captured by ocean and coastal ecosystems. Blue carbon is the most effective, yet overlooked, method for long-term sequestration and storage of carbon. SB 69 will thus implement a Blue Carbon Strategy by doing the following:

“The solutions California needs for coastal and ocean health must be holistic, smart, and geared for results,” said Noah Oppenheim, Executive Director of the Pacific Coast Federation of Fishermen’s Assocation. “Senator Wiener’s bill will provide many of these intelligent and long-needed solutions for coastal water quality and marine conservation. Senate Bill 69 will require timber management changes to prevent sediment pollution in our streams, rivers and bays, and it will fix inefficiencies in our salmon hatchery system to allow fishermen and anglers to enjoy nature’s bounty. These solutions have been called for over many years, and it’s high time a solution were developed. From the headwaters of salmon bearing streams, to shipping channels off our coasts, this bill will do a world of good for the ocean that we all cherish.”

Finally, SB 69 will build on its policy by establishing a statewide advisory group that includes diverse interests that will affect and be affected by OA.  The advisory group will help guide new polity and action to address the impacts of OA.

“The Pacific Shellfish Growers Association is pleased to be working with Senator Wiener and other stakeholders on SB 69 which is intended to make California’s coast and ocean more resilient to climate change pressures,” said Margaret A. Pilaro, Executive Director for the Pacific Shellfish Growers Association. “The production of shellfish, seaweeds and kelp are dependent upon a healthy ocean and are extremely vulnerable to temperature changes and ocean acidification. By capturing carbon, oysters, mussels, and clams along with the marine plants are proving to play an important role in slowing or even reversing these impacts. PCSGA is supportive of SB 69 and are pleased to be part of the solution.”

“Senate Bill 69 would implement a long-term strategy for coastal and ocean ecosystems affected by climate change,” said Anna Zivan, Senior Research Fellow at the Ocean Conservancy. “This legislation would tackle ocean acidification, hypoxia, and other changing ocean conditions that pose a threat to marine life, ecosystems, and coastal communities. By investing in the resilience of our coastal and ocean resources, we are investing in our water quality, ecosystem health, coastal communities, and economy.”

SB 69 is sponsored by the California Coastkeeper Alliance and the Pacific Coast Federation of Fishermen’s Associations, and has the support of the Pacific Coast Shellfish Growers Association and the Ocean Conservancy, among other environmental and coastal economy-based groups.  It is co-authored by Assemblymember Marc Levine (D-San Rafael). It will be set for a hearing in the coming weeks. Click here for the full text of the bill.