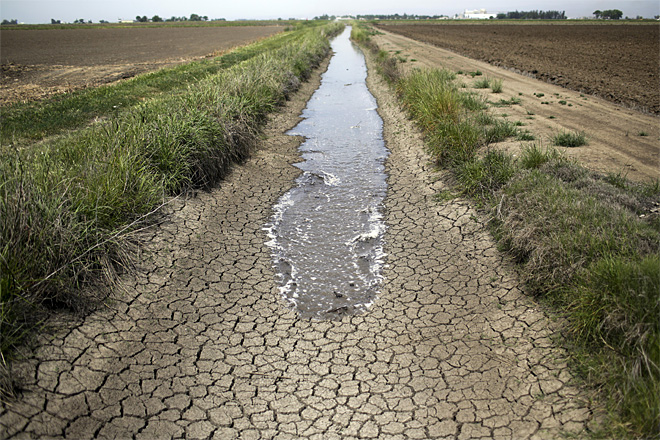 “To prepare for a future with longer droughts and more extreme storms, California must transition from a ‘pump and dump’ water system to one that makes the most of local supplies. That means capturing rain when it falls, using every drop wisely, and scaling up recycling rather than sending treated water out to sea. Fortunately, we have made some important progress in these areas in recent years, with the state creating new laws to scale up rainwater projects, recycling, and water efficiency.

California has also been expanding the use of brackish water desalination, making it possible for communities from San Diego to the San Francisco Bay Area to use groundwater that would otherwise be too salty for drinking or farming. While brackish water desalination can be cost-effective and energy efficient, the state should take the lobbying of seawater desalination proponents with a grain of salt. Desalinated seawater is the most expensive supply available, and produces an undesirable by-product: toxic brine that can harm fisheries and pollute coastal waters.”

Background: In 2017, state lawmakers passed Senate Bill 231 (Hertzberg), which makes it easier for local government and utility groups to finance rainwater projects. Assembly Bill 574 (Quirk), also passed in 2017, will make California the first state in the nation with statewide standards for drinkable recycled water. This will help the state achieve its goal of recycling 100% of the wastewater discharged into the ocean. This year, the legislature will consider setting ambitious but achievable goals for water re-use, with Senate Bill 332 (Hertzberg and Wiener). Legislation passed in 2018, Senate Bill 606 (Hertzberg) and Assembly Bill 1668 (Friedman), will help communities make the most of these supplies by ramping up urban water efficiency.