Ocean Desalination is Not Needed in Orange County 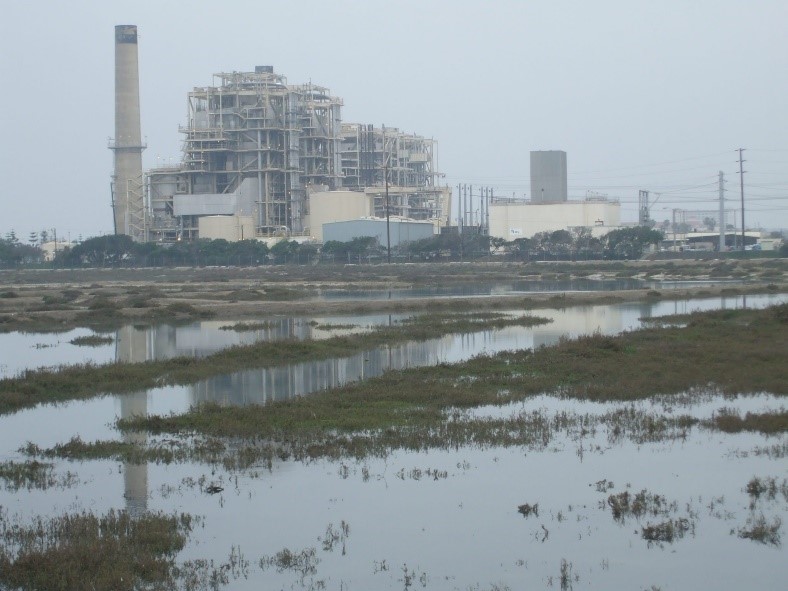 I grew up in Orange County constantly reminded that Southern California was an arid region that must conserve water. I was haunted by Orange County’s water conservation mascot: Ricky the Rain Drop. For over 45 years, Ricky has been the Municipal Water District of Orange County’s water education mascot. That Rain Drop tortured me as a child, browbeating me to not waste water to the point where I started asking, “Why not just find a way to take the salt out of the ocean?”

Instead of being a no-brainer to increase Orange County’s water supplies, I came to realize that ocean desalination has a significant impact on marine life. The intake of seawater kills millions of marine animals per day, while the discharge of highly-saline brine creates ocean dead zones. I also quickly realized the incredible energy demand ocean desalination requires. Desalination isn’t our answer to climate change – it only exacerbates our climate emissions while forcing the most expensive water on Earth onto low-income communities already struggling to pay their water bills.

Then why has an out-of-state corporation, Poseidon, been trying to sell us on a $1.3 billion ocean desalination project in Huntington Beach for the last 22 years? In 1999, Poseidon came to California with the promise to create a new source of water for Orange County after failing to properly build a desalination project in Tampa, Florida. The problem is Poseidon wants to create 56,000 acre-feet of water per year when Orange County only anticipates a 13,500 acre-feet of water per year gap between supply and demand over the next 30 years. To make matters worse, nobody wants the water, because it is the most expensive water on Earth. Orange County gets its water from imports and water recycling around $1,800 per acre-foot, while Poseidon which would cost $2,800 and up. Why should Orange County pay $1,000 extra per acre-foot for 56,000 acre-feet when they only need 13,500 acre-feet, and other cheaper, more environmentally sustainable sources of water are available?

Sadly, our government would rather protect corporate profits than our ocean and our wallets. The law requires local Water Boards to size ocean desalination facilities to the demonstrated need for the water. But for the Poseidon-Huntington Beach desalination facility, our government is letting Poseidon build its 56,000 acre-feet per year project while local water agency experts say they don’t need the project at all. It the local Water Board had sized the facility smaller, it would have resulted in the project using subsurface intakes – a technology that environmentalists have been advocating for, which prevents the harmful intake of sea life over the next 50-year span of the project. A smaller facility also means less discharge, creating smaller dead zones, less climate emissions, and a lower increase in your water rates. But sadly, corporate profits seem to be more important to the State of California.

California Coastkeeper Alliance is fighting to stop the unnecessary Poseidon-Huntington Beach desalination project. We just submitted two letters, one on the project’s inability to comply with the law, and a second letter on the corrupt nature of this regulatory process. We expect to testify against the project in late April, and if the local Water Board continues to choose corporate profits over the public good, we will be appealing their decision to the State Water Board. To stay informed subscribe to CCKA’s monthly newsletter or follow us on social media @CA_Waterkeepers.