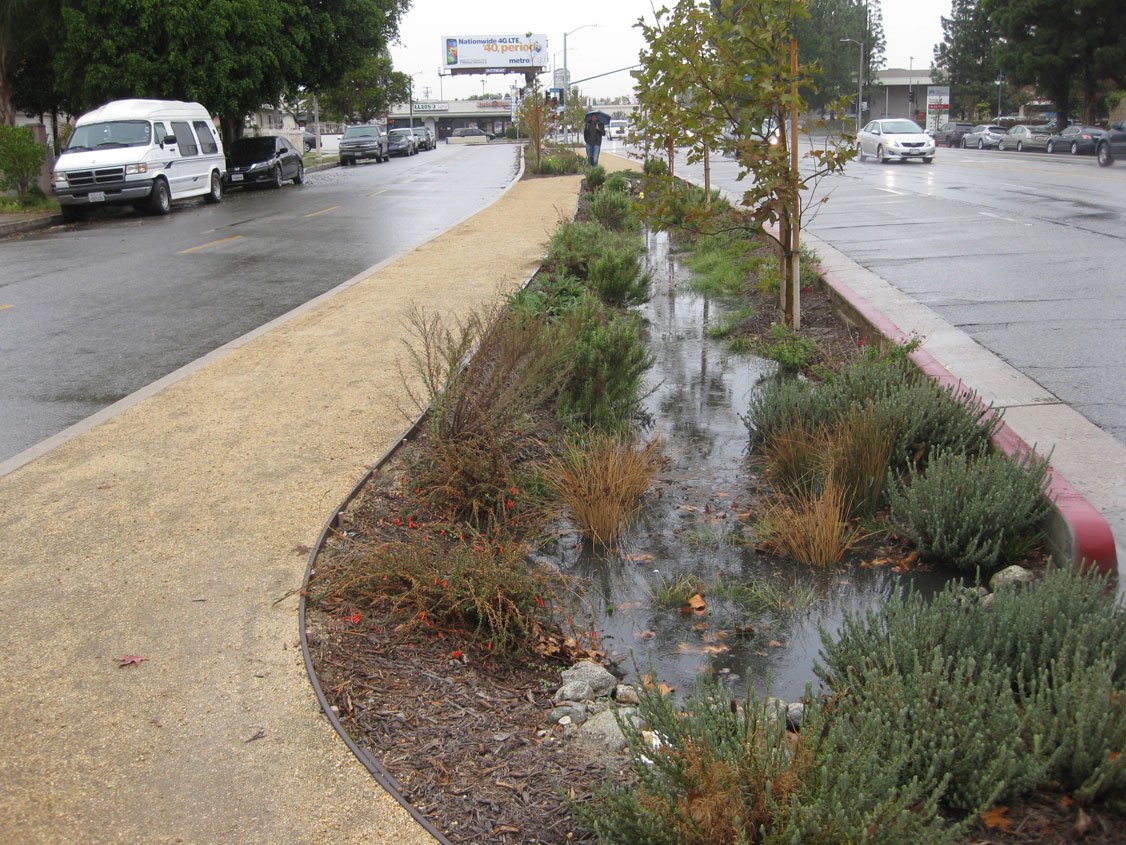 “Recycled water and rainwater harvest are win-win solutions. We have just put these climate-smart water supplies in reach for more California communities,” says California Coastkeeper Alliance Policy Director Sean Bothwell. “Senator Hertzberg and Assemblymember Quirk’s legislation will help us turn a liability into an asset by reducing flooding and pollution while bolstering local water supplies. This is how California leads.”

Senate Bill 231, authored by Senator Robert Hertzberg (D-Van Nuys), will make it easier for cities, counties and local water agencies to finance projects to capture and use rain that falls on roads and roofs during winter months. Often referred to as stormwater, this water has historically been flushed out to sea, along with all the chemicals and trash it picks up along the way. By capturing and cleaning rainwater for later use, cities can reduce flood risk and pollution while boosting water reliability.

Assembly Bill 574, authored by Assemblymember Bill Quirk (D-Hayward), will expand access to drought-proof recycled water. The law will create a five-year plan to make California the first state in the nation with statewide standards for drinkable recycled water. Many communities are already recycling water for drinking, but they must blend it with groundwater before serving it to consumers. By enabling utilities to deliver highly purified recycled water directly to customers, AB 574 will reduce the need for expensive new infrastructure.

“Here in Los Angeles, we dump 100 million gallons of freshwater into the ocean every day,” said Senator Hertzberg. “This legislation will help us put an end to that colossal waste, empowering cities to make wise use of the rain that falls during winter months, and then reuse it all year round by serving highly purified drinkable recycled water directly to consumers.”

“Southern California has made big strides with water recycling,” said Garry Brown of Orange County Coastkeeper. “In Orange County, it makes up a third of our supply. Assemblymember Quirk’s legislation will pave the way for even broader use of this sustainable water source, eliminating the need for more expensive alternatives that harm rather than help our coast.”