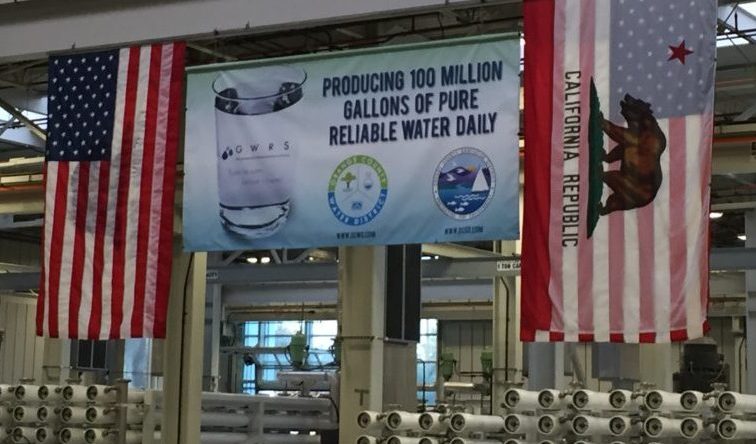 Governor Brown’s signing of Assembly Bill 574 (Quirk-Hayward) into law is the starting pistol for the race to the top. Following California’s drought, a quiet competition is now underway to see who will emerge as the leader in water innovation. Which community will be drought-resilient? Who will provide their community with reliable, inexpensive water, even during a crisis?

California Coastkeeper Alliance and WateReuse California introduced AB 574, which now law, will lead to a race to the top to determine which California community will be the first pioneer to achieve direct potable reuse. There is no silver bullet to becoming drought-resilient, but direct potable reuse provides communities with considerable security in an uncertain hydrologic future.

Direct potable reuse is the purification of wastewater to such a high quality that it is safe to distribute directly into a drinking water system. In 2014, more than 1.2 billion gallons of treated wastewater per day was discharged into California’s coastal waters and estuaries. Direct potable reuse would turn that waste into a reliable water resource that is cheaper and less energy-intensive than other supply options.

Regardless of the local desire for this pathway to water security, communities are hesitant to move forward on direct potable reuse projects because California does not have permitting regulations in place. Without a regulatory framework, communities are not afforded the certainty that a proposed project is viable, and are thus forced to consider more expensive and environmentally harmful water supply options such as ocean desalination.