The Demise of Ocean Desalination 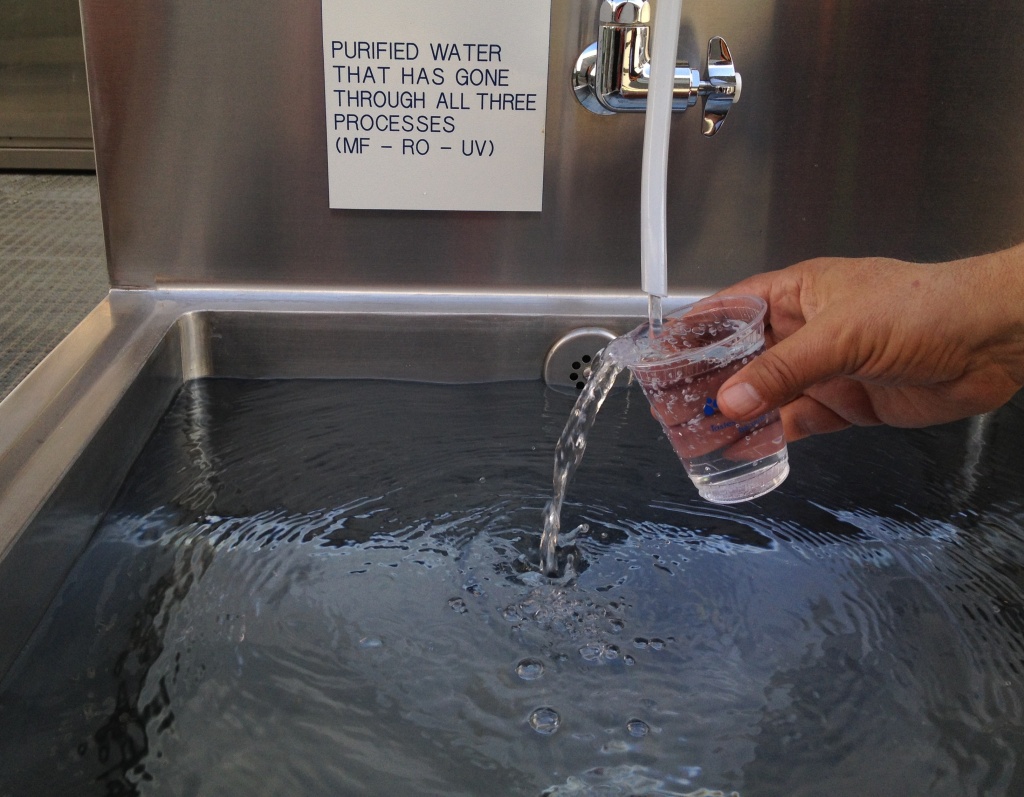 California is at a crossroads. As we plan for a drier future, California must decide where to invest limited resources. For the past 15 years, many have looked at ocean desalination as a silver bullet of sorts. On the surface, it is an appealing option. Millions of Californians live next door to a vast body of water—why not tap the sea to drink?

As communities investigate the potential for ocean desalination, however, several major drawbacks have emerged, including outsized costs, huge energy demands, and serious harm to sea life. In the past decade, just one major plant has been built, in Carlsbad, where ratepayers are on the hook for thirty years worth of San Diego’s most expensive water, whether they need it or not. That plant is already facing problems with higher-than-expected emissions and rising costs. Elsewhere, utilities are instead developing local, drought proof water supplies through purified recycled water.

When the cost and benefits of these two options are compared side-by-side, it’s clear that purified water recycling is the better choice:

This math is not lost on California lawmakers. When determining how to spend water bond funds from Proposition 1, the Legislature and voters appropriated $625 million for water recycling and just $100 million for desalination.

Up and down the state, communities are beginning to embrace purified recycled water instead of ocean desalination. In Silicon Valley, the water agency had the option of developing purified recycled water or opting into a regional ocean desalination project. The community opted for a high technology water recycling purification center that produces 80 million gallons per day of fresh, clean water to replenish aquifers. In Los Angeles, utilities are proposing a large recycling facility that will make the district entirely self-reliant, eliminating the need for ocean desalination or imported water. And Orange County is home to the world’s largest water recycling plant, and has plans to expand it further, calling into question the need for the desalination plant proposed for Huntington Beach.

One only needs to compare the benefits of recycled water with the costs of ocean desalination to understand why California is prioritizing purified recycling. While new policies are paving the way for more purified recycled water, and tightening controls to limit the damage from ocean desalination, the multinational corporations behind big desalination proposals are still fighting to get their plants built. It is critical that California continue to prioritize recycled water by creating a regulatory pathway forward for direct distribution of purified water. The water recycling industry and the environmental community need to continue working together to build public confidence in purified recycled water. And local communities need to continue standing up to privately proposed ocean desalination facilities that are being proposed ahead of more cost effective, sustainable water recycling projects. California Coastkeeper Alliance and local waterkeepers will keep fighting for smarter solutions, and we invite you to join us.