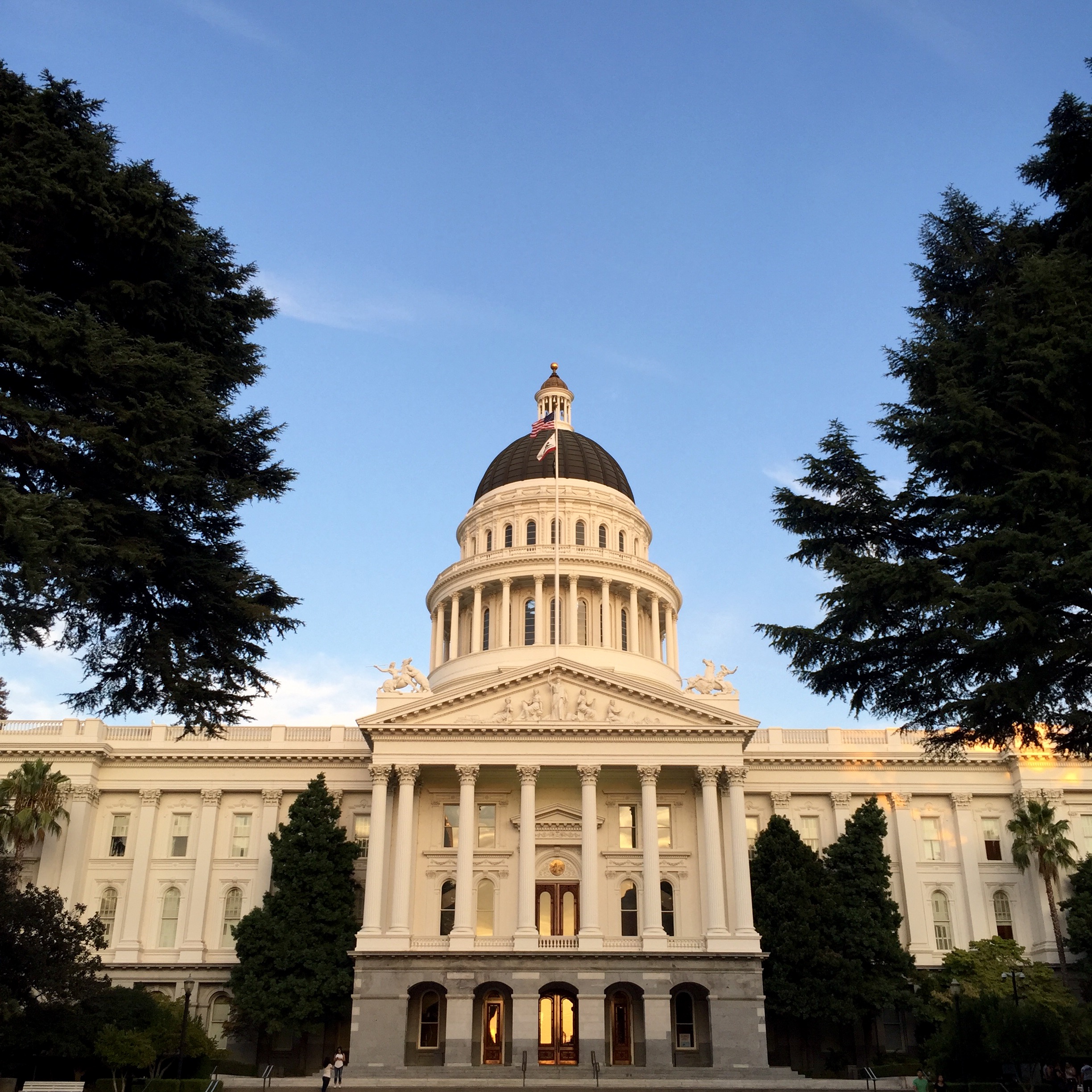 2018 was a year of successful policy-making for California and our organization, even in the face of an onslaught of anti-environment, pro-industry policy changes, cabinet appointments, and rhetoric from the Trump Administration and enduring serious natural disasters across the state – wildfire, mudslides, and flooding.

Despite these challenges, California Coastkeeper Alliance (CCKA) and California Waterkeepers stayed focused and worked together to achieve meaningful accomplishments. All good lists seem to recognize the “top ten,” so here are ours for 2018: