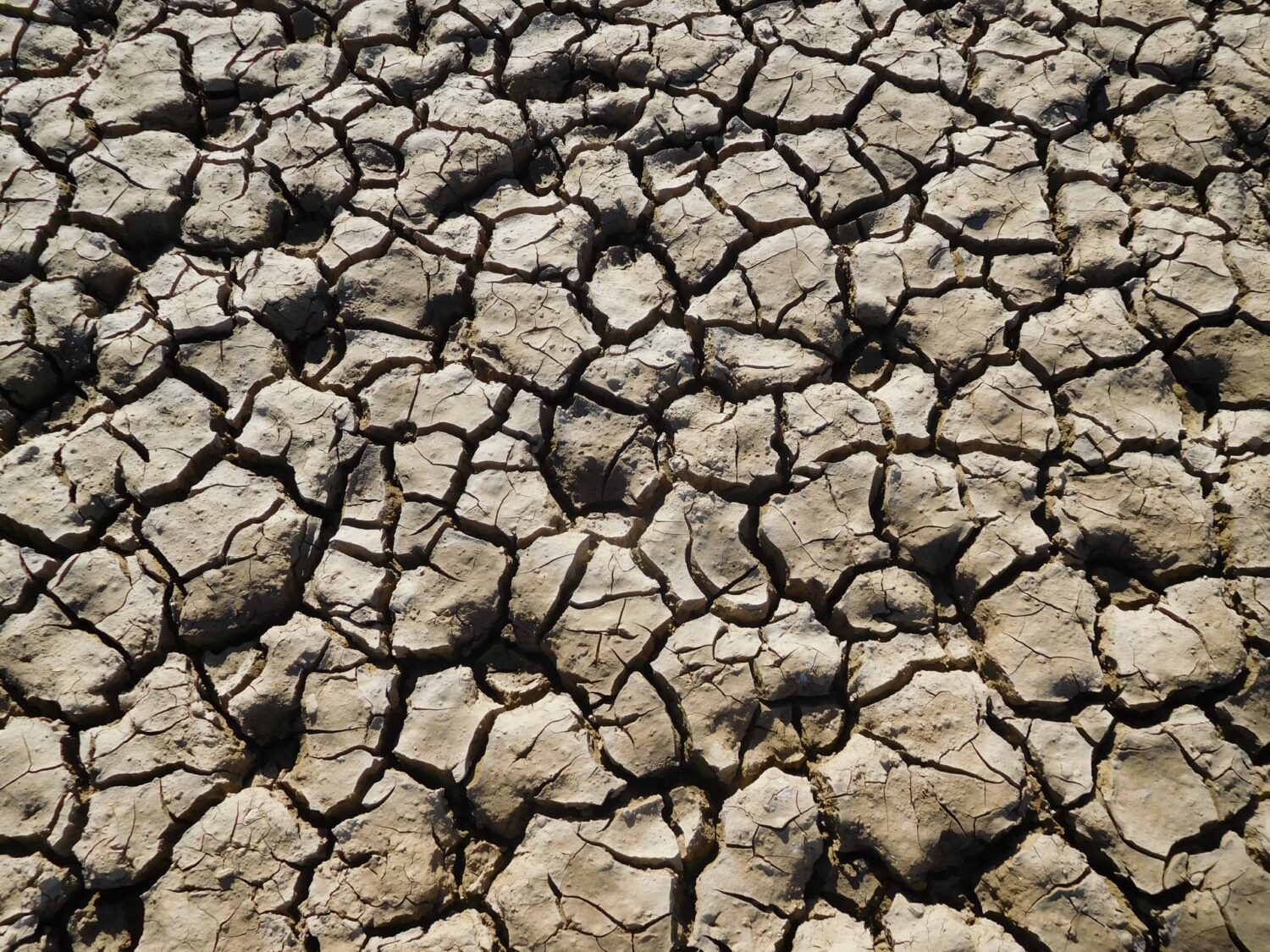 In nearly the same breath, Governor Newsom released a $5.1 billion plan for water infrastructure, drought response, and improved climate resilience this week. The proposed budget takes advantage of available federal funds and an unexpected $75.7 billion state budget surplus to invest $1.3 billion for improvements in drinking and wastewater infrastructure, over $750 million in nature-based solutions to support fish and wildlife, and $150 million for groundwater cleanup and water recycling.

California is no stranger to drought. We’ve seen the devasting impacts of a multi-year drought on the environment and the health of local communities, and a mere 5 years later, we’re seeing facing one of the driest years on record.

While there are short-term actions we all can take now to conserve water, California needs to take forward-thinking action to increase its water security and better prepare for drought:

Water recycling and stormwater capture projects are environmentally sound and less costly than other water supply options – such as continuing to divert our rivers, depending on unreliable reservoirs, and building destructive ocean desalination plants. It’s time California’s Governor and Legislature make real investments in water recycling and stormwater capture, investments that should be over a billion, not a mere $150 – 200 million.

Update California’s antiquated water rights system to improve flows for both people & fish.
California’s rivers and streams are ruled by an outdated system that assigns water rights based on historical data from 1925 and 1955 – a relatively wet period in California’s history. We’re already seeing the impacts of climate change with oscillating periods of extreme precipitation with atmospheric rives and flooding, to extreme drought. California is long-overdue in updating its antiquated water rights system based on actual precipitation. It’s time that California quantify what flow is needed to support its fisheries, wildlife, and the communities that depend on thriving rivers – and equitably curtail diversions, rather than allowing the most senior water rights holders from having a free-for-all of this public and sacred resource.

Protect our source water from ongoing pollution.
Fifty years after the adoption of the federal Clean Water Act, 95% of assessed freshwater in California is “impaired” or polluted – leaving Californians without access to clean water that is safe to swim, drink, or fish. This pollution comes with costs: our health, our environment, and a physical cost to treat water that we depend on in our homes. In the Central Valley alone, groundwater aquifers are at risk of running dry or otherwise are too contaminated with nutrients and other harmful pollutants to drink, bathe, or cook with. California simply can’t afford to continue polluting our rivers and groundwater aquifers – degrading our state’s limited water supplies. It’s time that California take clean water seriously and prevent chronic, ongoing pollution by stopping pollution in the first place, increasing enforcement, and investing in the communities most in need.