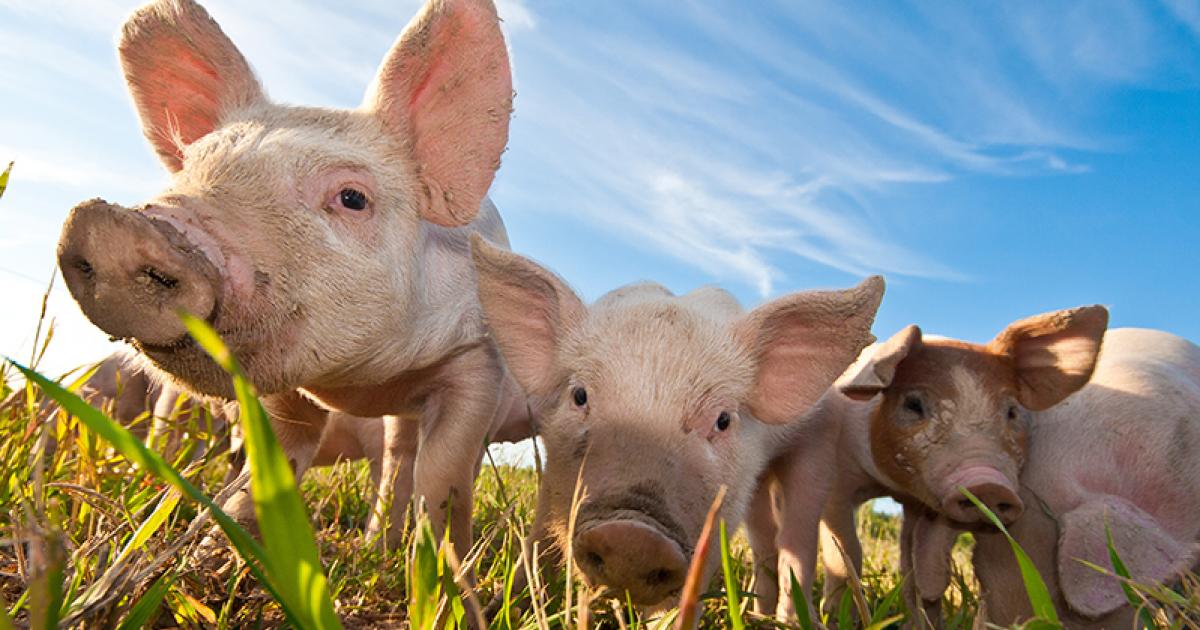 What exactly is a ‘CAFO’? CAFO stands for ‘concentrated animal feeding operations’ that house hundreds, sometimes thousands, of livestock in a single location.

Unfortunately, livestock produces manure or other waste that has the potential to pollute our rivers and groundwater aquifers – and can be a big problem for California’s waters.

Left unmanaged, nutrients and bacteria from these facilities wash into nearby rivers and streams, and can exacerbate the presence of harmful algal blooms – these toxic blooms can make people sick and are deadly for dogs who come in contact with the algae. Already, California communities trying to beat the heat are plagued with rampant harmful algal blooms that occur during hot summer months, when river flows are low and temperatures are high. In 2020 alone, California issued over 250 advisories for harmful algal blooms in rivers and lakes located in 39 counties statewide, perpetuating inequitable access to nature and outdoor recreation for California’s families.

In California, however, hundreds of CAFOs remain unpermitted without any oversight or protections for our rivers or surrounding communities.

As one example, samples taken by Orange County Coastkeeper off an equestrian facility in San Juan Capistrano exceeded regulation standards by almost 7,000% – levels that nearly matched raw, untreated sewage. These findings resulted in a nearly $3 million settlement for the operation an illegal, unpermitted CAFO in order to fund projects to restore the impacted San Juan Creek.

California Coastkeeper Alliance is calling on the State Water Board to create a General Permit for non-dairy CAFOs to stop the numerous unpermitted facilities that operate in California from continuing to discharge nutrients, bacteria, and other unfettered pollution into our waterways. And until the state adopts a General Permit to regulate these non-dairy CAFOs, CCKA and the California Waterkeepers will continue to enforce the law to bring these unpermitted facilities into compliance. For example, CCKA has filed a legal action against the Murieta Equestrian Center, one of the largest horse boarding facilities in Northern California, for violations of the Clean Water Act and the Resources Conservation and Recovery Act. The facility’s discharges flow to the Cosumnes River, which is listed as impaired for indicator bacteria, toxicity, and invasive species under Section 303(d) of the Clean Water Act.

Bringing unpermitted, non-dairy CAFOs into the Water Board’s regulatory scheme is needed to promote fairness and to make sure that California’s waters – and its public – are protected. California’s State Water Board should build from efforts in the Santa Ana region to end this ongoing and unchecked pollution, and designate the funding and resources needed to stop these polluting facilities from degrading our public health, streams, and rivers.

Stay informed by subscribing to CCKA’s monthly newsletter or following us on Twitter: @CA_Waterkeepers.