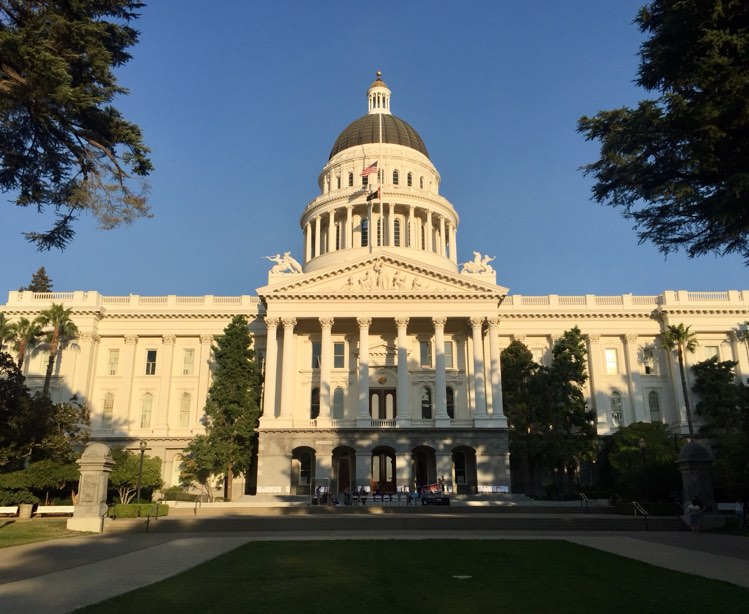 California is often seen as a national leader in environmental protection – and after last year’s truncated legislative session due to the COVID-19 pandemic, we were hopeful that California would step up and take action.

But that was not the case this year.

California was poised to tackle a number of issues needing attention – such as holding polluters accountable ahead of the Clean Water Act’s 50th anniversary, preventing taxpayer dollars from being spent on projects projected to be underwater due to sea level rise, and providing long-term water rate assistance for low-income households – but these and numerous other bills were killed or otherwise shelved this session, in what environmentalists called a ‘bloodbath’ this year.

And even with a historic budget surplus, California only committed to lackluster investments to advance our water security – and hardly scratched the surface of the investment needs for environmentally-sound water supply options, like water recycling and stormwater capture. Worse yet, the final California Budget included a problematic exemption to California’s premier land use law, CEQA, to help projects evade environmental review.

Despite the disappointments this year, California did take small steps to tackle some of the most pressing challenges facing our environment by passing a handful of bills:

Reducing Barriers for Innovative Water Projects. CCKA co-sponsored Senate Bill 273 (Hertzberg), which now sets the stage for innovate water projects that can divert, capture, and reuse the water that washes off our street – and prevent urban runoff from polluting our rivers and coast.

Monitoring for Freshwater Swimming Holes. Nearly 25 years ago, the California enacted Assembly Bill 411 to protect ocean-goers from serious illnesses such as stomach flu, respiratory illness and debilitating ear, nose, and throat infections from bacteria. Now, California has passed Assembly Bill 1066 (Bloom) to expand this monitoring beyond the coast and make sure that our waters are safe to swim.

Increasing Enforcement for our Coast. California has an iconic coastline that is largely protected by the Coastal Act; however, enforcement for Coastal Act violations has been severely limited. Senate Bill 433 (Allen) increases the Coastal Commission’s ability to levy fines for violations and damage to wetlands, sensitive habitats, and coastal waters – and ultimately protect California’s valuable and unique coastline.

With the 50th Anniversary of the Clean Water Act taking place next year, CCKA is looking to our state legislature and leadership to take action for clean water – and to make sure the next 50 years realize the Clean Water Act’s promise of swimmable, fishable, drinkable water for all. Stay informed by subscribing to our newsletter, becoming a lifetime member, or following us on social media: @CA_Waterkeepers.