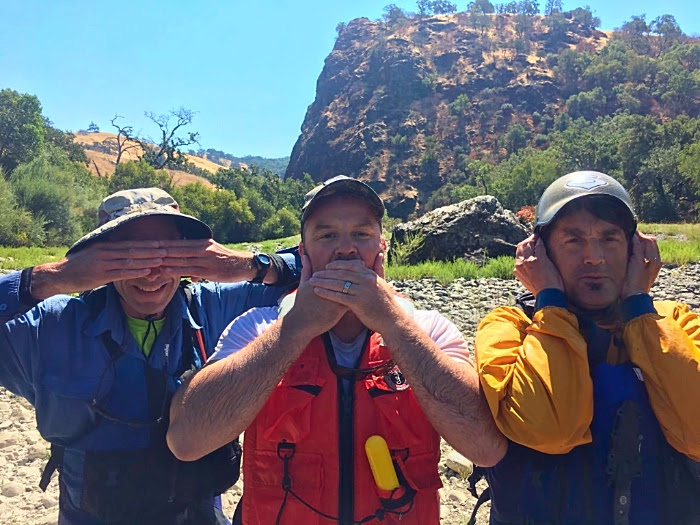 This summer, a diverse group of stakeholders from Sonoma and Mendocino counties launched their boats to kick-off a year-long effort to create a new vision to improve the health of the Russian River watershed. Participants began to paddle along this “Headwaters to Ocean Descent” through the winding path of the Russian River in a 3-part expedition organized by the non-profit LandPaths and led by Sonoma County Supervisor James Gore. Designed to break through historic differences and preconceptions, this journey seeks to build new types of camaraderie and “can do” amongst participants and build momentum towards a summit to be held in the Summer of 2017 called “The Russian River Confluence.“

The Headwaters to Ocean Descent of the Russian River is comprised of three continuous paddle explorations where regional leaders, including Russian Riverkeeper, will paddle, eat and sleep along the length of the River on lands public and private. The Descent traverses over 100 miles of the Russian River, through the rugged beauty of Mendocino and pastoral Sonoma Counties.

See highlights from the first leg of the expedition (Lake Mendocino to Cloverdale) from Russian Riverkeeper below. 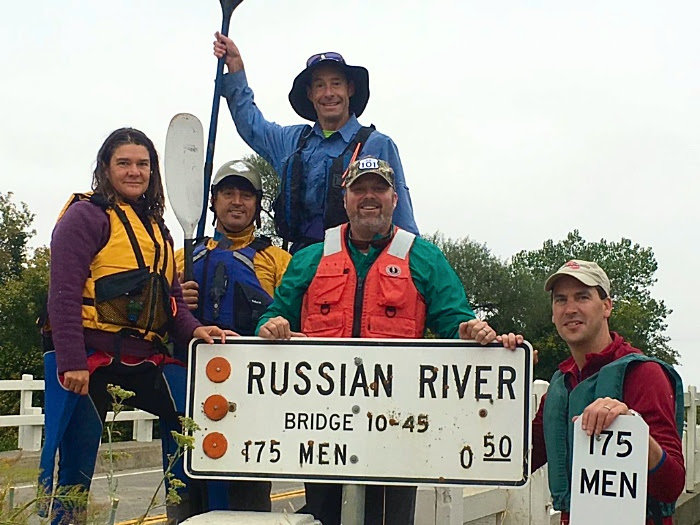 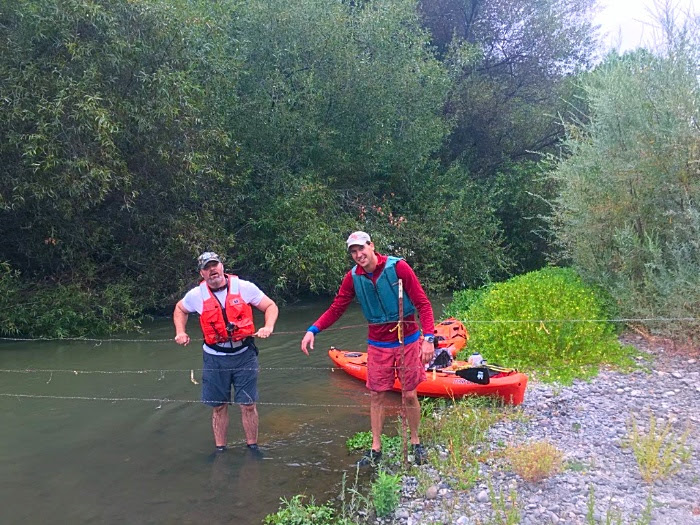 One of two barbed wire fences stretching across the entire river, threatening boaters. Luckily Don saw the fence and got the crew out as it was not well flagged and had no way for us to pass. Don finally used his multi-tool to unstrap the lower wire to allow boats and people to pass. The fence was installed across the entire river channel as a rancher had a herd of cows that had free access to the river over about half mile of river. 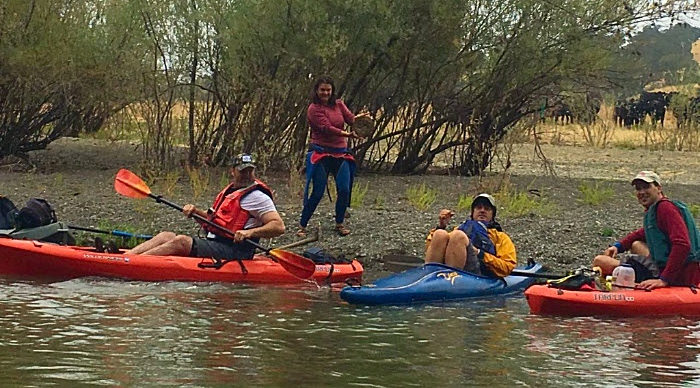 The reason for the barbed wire fence crossing the river: a small herd of cows that had no water source except for the River. Meghan stands holding one of hundreds of “cow pies” that lined the beach next to the water. Manure is a major source of fecal coliform bacteria, as well as nitrogen and phosphate that make algae grow. 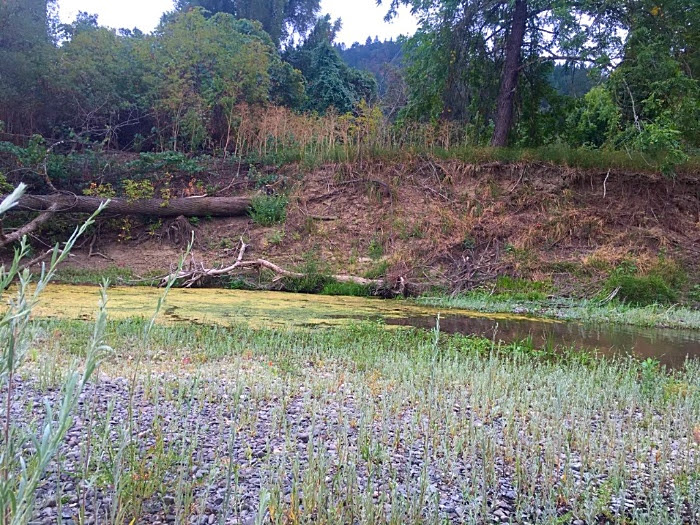 A simple case of cause and effect. After paddling roughly six miles of river and seeing almost no algae, in the first side pool below the cows we found this massive algae bloom that had some cyanobacteria mixed in that can cause toxic algae blooms. Finding a means of bringing water to cows rather than allowing cows in the River would eliminate this major source of pollution directly into the river that can cause toxic algae blooms and beach closures. This isn’t 1800 anymore, we can bring water to cows!

Sign up for Russian Riverkeeper’s email newsletter to learn more.