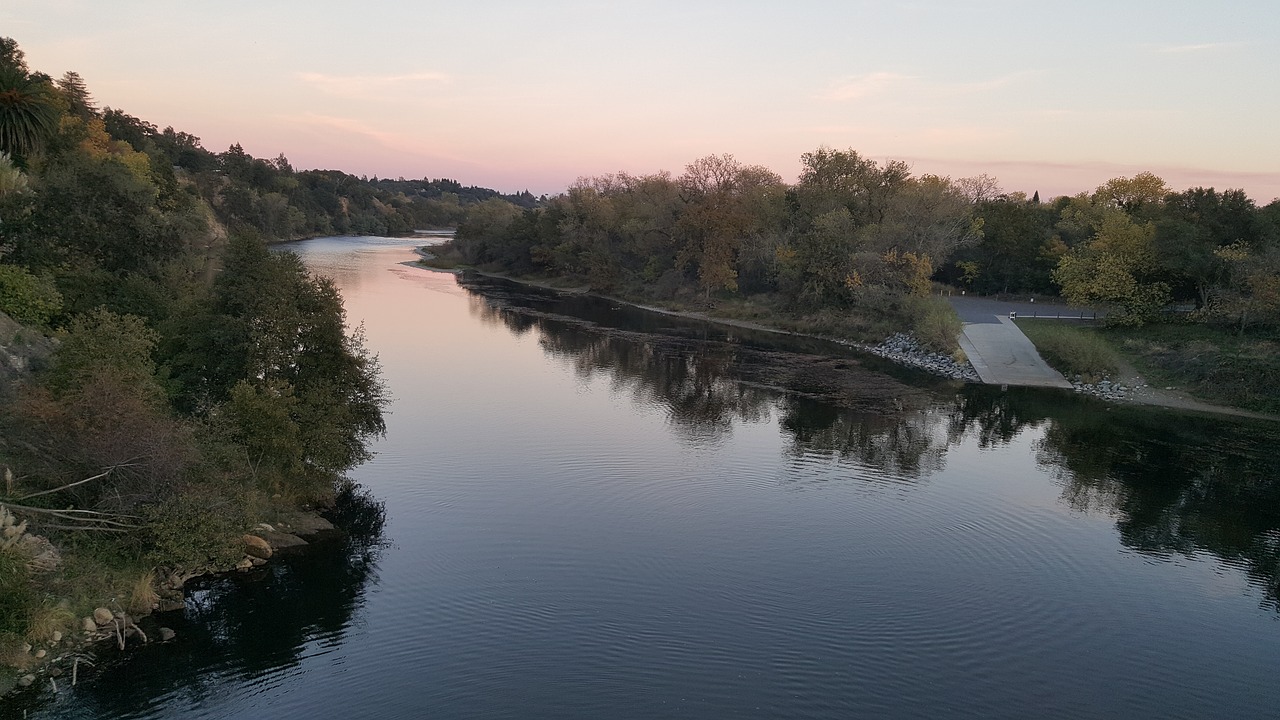 Metals, chemicals, pesticides, among other processed materials have built our modern world, but also contaminate our landscapes and waterways. The combined impacts of toxic pollution threaten California waters and aquatic wildlife, such as salmon and other fish, that depend on clean water.

Nearly 15 years have passed since the State Water Board first initiated its Toxicity Provisions, leaving California without a revised policy to better measure and prevent toxic pollution. In that time, the number of California waterbodies impaired for toxicity has increased from 255 to 326, causing an unknown amount of harm to California wildlife.

With the revised Toxicity Provisions soon ready for adoption, the State Water Board should not delay in enacting these improved provisions and include updated testing methods that apply to all dischargers to prevent toxicity in the waters we fish and the rivers we enjoy.

Agricultural & Industrial Dischargers Should Not Get a Pass on Toxicity

Stormwater and agricultural runoff are the leading source of water quality pollution in California, and pose serious threats to California’s rivers, streams, and the wildlife dependent on these ecosystems. Despite this, the draft Toxicity Provisions do not require toxicity testing for agricultural and stormwater discharges.

For example, discharges from irrigated agriculture are the largest source of pollution in California’s Central Valley. The State Water Board’s own 2010 Integrated Report Clean Water Act Section 303(d) List /305(b) Report identifies roughly 730 waterbody impairments in the Central Valley with agriculture identified as the source of 269 of these impairments covering 1,572 waterway miles. Requiring toxicity testing provides an important first-step to identify and address the discharge of toxic pollutants throughout California’s rural communities and ecosystems.

Meanwhile, industrial facilities discharge highly hazardous chemicals, heavy metals, oil and grease, and bacteria into California’s waterways, affecting the health of the state’s aquatic ecosystems. Toxicity testing is a valuable tool to monitor and evaluate the effectiveness of efforts to control toxic pollutants from industrial facilities, and without requiring toxicity testing, the State Water Board is missing an important opportunity to better manage ongoing toxic pollution.

Toxicity Testing Must Be Protective of Our River Ecosystems

The draft Toxicity Provisions are currently under attack by the regulated community because the State Water Board is requiring a particularly sensitive indicator test species – Ceriodaphnia dubia.

This species simply is good at its job – it is a highly sensitive species that requires meticulous testing practices. And recent scientific literature shows that there are a number of California laboratories that can conduct toxicity testing for this species with high accuracy – leaving very little doubt in the accuracy of a test that declares a discharge sample as toxic or not toxic. Critically, the Toxicity Provisions offer a number of safeguards against “false positive” tests, allowing dischargers to conduct multiple tests and ensure accuracy before a discharge sample is declared toxic.

Most importantly, Ceriodaphnia dubia is a critical indicator test species used to measure the impacts of toxicity on insects, mayflies, snails, and other small critters – critters that are an important food source for many threatened and endangered species, including endangered salmon and migratory birds that depend on healthy California streams and rivers.

Using the most sensitive species in toxicity testing is important to assess the health of our freshwater ecosystems. We simply can’t allow for lesser test measures if we want to protect water quality for California’s fish and wildlife.