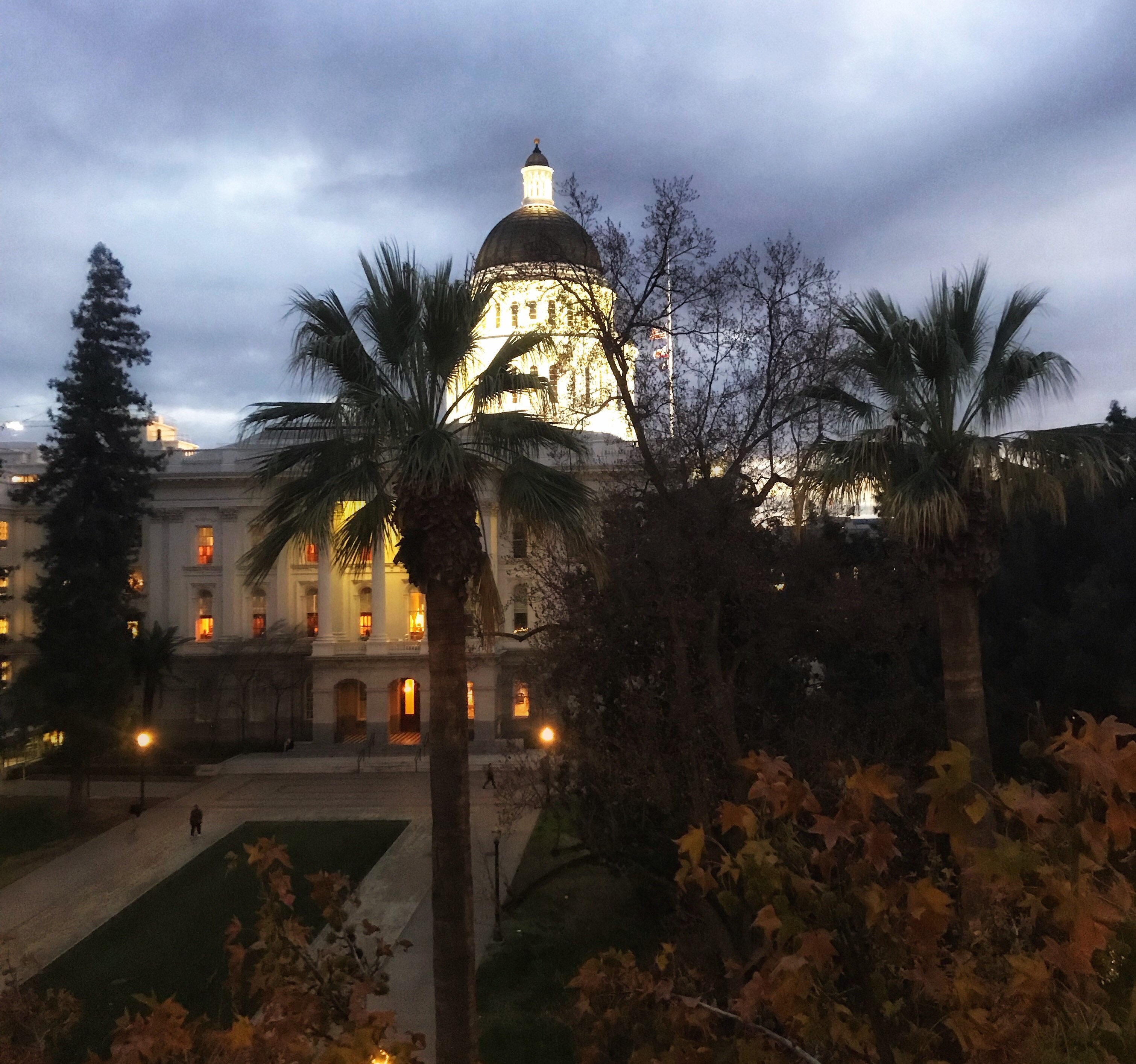 SACRAMENTO – Today, in a move that contradicted his public stance on the environment and science, Governor Newsom vetoed Senate Bill 1 (the California Environmental, Public Health and Workers Defense Act of 2019). The bill would have served as an “insurance policy” against attacks on environmental protections from the Trump Administration. Introduced by Senate Pro Tempore Atkins, SB 1 passed both houses of California’s legislature with broad support. Governor Newsom vetoed the bill while inaccurately stating that it “limited the state’s ability to rely on best-available science to protect our environment.”

SB 1 was passed by eight legislative committees and amended five times to address dozens of concerns identified by opponents and the Newsom Administration. The bill reflected a carefully crafted compromise that would have significantly improved California’s ability to act quickly to maintain baseline protections in the face of ongoing federal attacks by the Trump Administration. As a result of Newsom’s veto of SB 1, California’s aquatic ecosystems and communities are at risk due to recent federal plans to ignore state law.

The bill was opposed by powerful agricultural interests and federal water contractors who helped the Trump Administration eliminate vital federal regulations protecting endangered species. Opponents of the bill have been particularly focused on a provision of SB 1 that would have required the federal Central Valley Project (CVP), controlled by the Trump Administration, to comply with state laws protecting endangered species. In the past, state administrations of both parties have insisted that the CVP is held to the same legal standards as every other water user in the state. The provision in SB 1 would have codified what has been the policy in practice and ensured fairness for all of us who need water.

The Governor announced that SB 1 limited the state’s ability to rely on best available science to protect our environment. The bill, however, required the use of best available science to protect our environment when federal rollbacks are grounded upon spurious or fraudulent assertions. The Governor also announced that SB 1 does not provide the state with any new authority to counter Trump. In reality, SB 1 provided critical direction and expedited authority to state agencies to backstop Trump’s rollbacks.

“When Trump took office, California promised to fight against his Administration’s attacks on the state’s clean water, public lands and natural resources. It’s disappointing when our own Governor is bowing to the pressures of Trump’s interests—those who will benefit from his rollbacks. We have never shied away from protecting the state’s public lands, clean water and natural resources, and we will continue the fight against Trump’s reckless assaults on our environment despite our Governor’s veto of SB 1,” said Bothwell.