From Sierra to Sea: Bringing the Mountain Perspective to Coastkeeper Alliance 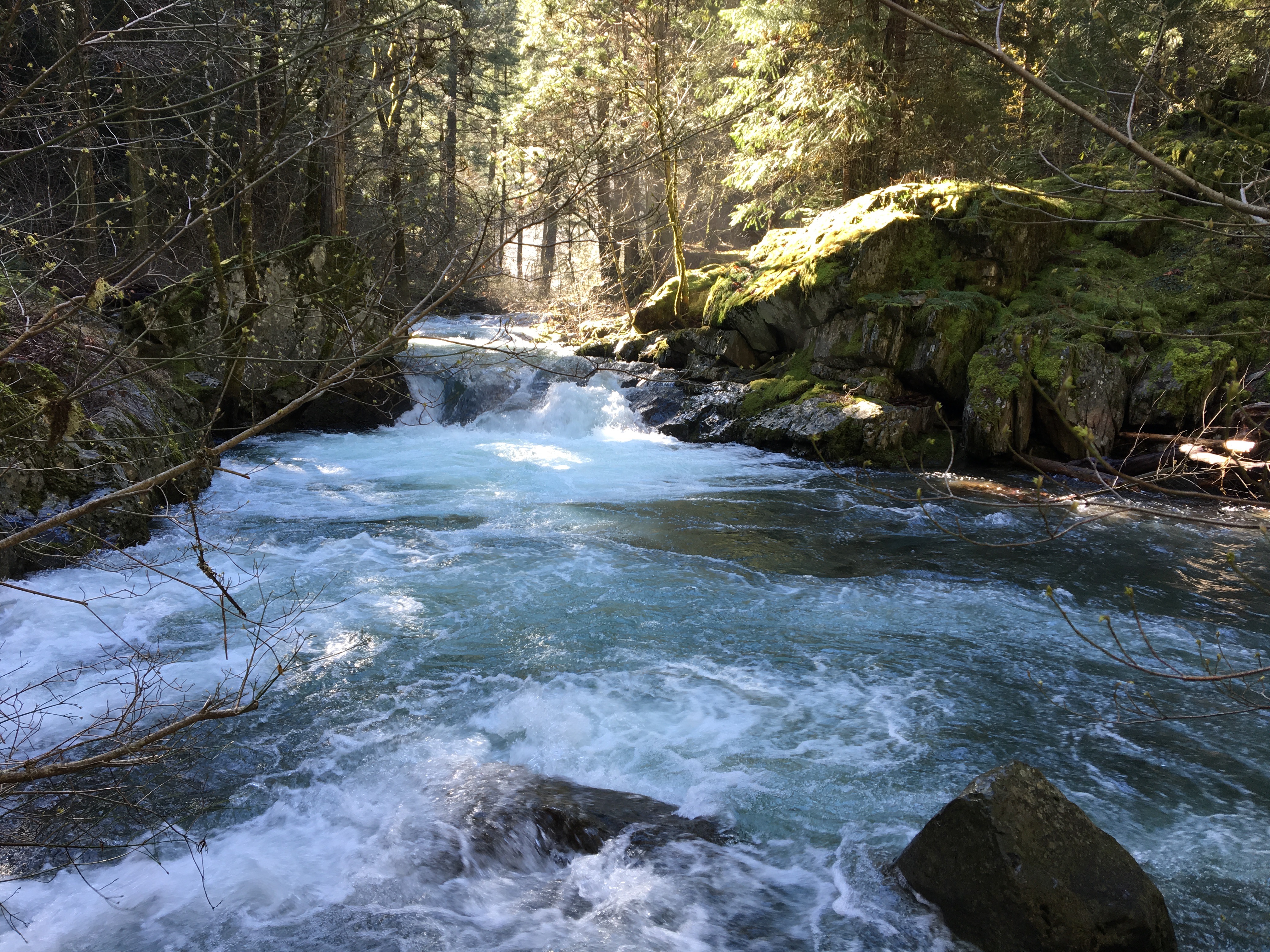 In my first few weeks as a Policy Analyst with California Coastkeeper Alliance, I have been amazed by the range and scale of problems facing the state. Getting up to speed on the issues confronting coastal watersheds and communities, I am struck by both the commonalities and differences with the issues I faced upstream as an AmeriCorps member this past year at Sierra Streams Institute.

Sierra Streams is a watershed stewardship nonprofit based in Nevada City, a special community that sits in the foothills of the Sierra Nevada and, despite a population of less than 3,000, boasts multiple environmental nonprofits focusing on water. One of those groups is the South Yuba River Citizens League, which launched a Yuba River Waterkeeper program earlier this year, making it the thirteenth Waterkeeper in California and the first in the Sierra foothills region. Given the interconnectedness of California’s water supply and the monumental challenges our state faces to manage it sustainably, a Sierra Nevada-focused addition to the Waterkeeper movement could not have come at a better moment.

Both Sierra Streams Institute and the South Yuba River Citizens League have recently ramped up efforts to restore and defend the Bear River Watershed.

The Bear River is in many ways illustrative of the countless watersheds across the state that have been abused and neglected for too long. Like the Yuba River, the Bear River was one of the watersheds most heavily mined in the 19th century and the landscape is still scarred by reminders of hydraulic mining. The Bear River has been dammed and diverted along most of its length and, as a result, more water typically flows through the manmade canal that runs alongside it than through the river channel itself. On the Bear River, as with most of the watersheds draining into the valley, large dams block the upstream migration of salmonids and rising stream temperatures will soon make entire reaches unviable for most aquatic species. Today, multiple sections of the river are listed as impaired under the Clean Water Act because of bacteria, pesticides, and mercury contamination. Unfortunately, climate change, which is predicted to result in less snowpack, longer droughts, and more erratic and intense peak flows, will only make things more complicated. 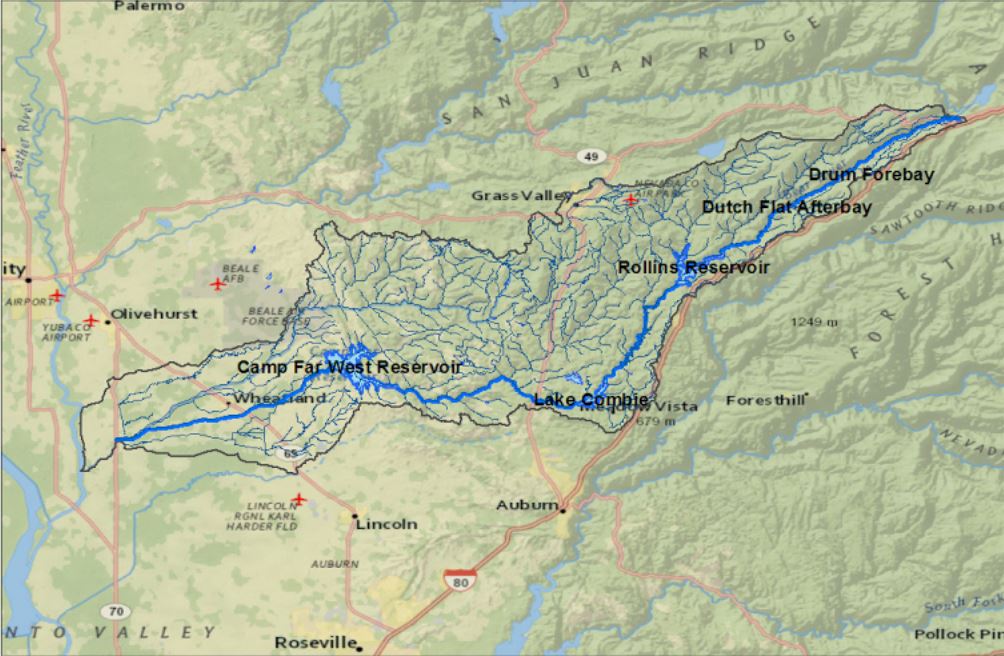 The Bear River, one of California’s most complex and degraded watersheds, is considered the region’s hydraulic workhorse because of its elaborate water conveyance system.

The Bear River faces an imminent challenge in the form of the Centennial Project, a large dam proposed by the local water district. If built, Centennial will impede one of the last free flowing reaches of the mainstem, and flood an important wildlife corridor, a popular campground, and multiple homes. The local water district has asserted that the reservoir will provide crucial storage capacity as precipitation in the region increasingly shifts from snow to rain. Opponents believe that it will just add another empty bucket to an already over-allocated system. Some local water experts also fear that continued reliance on surface reservoirs will discourage investment in other management strategies like water conservation and groundwater recharge.

That is where organizations like Sierra Streams Institute and South Yuba River Citizens League have stepped in. SYRCL is challenging the Centennial Dam on the advocacy front, working as a watchdog with other organizations to make sure local citizens are informed and engaged. Sierra Streams Institute, which began watershed-wide monitoring of water quality, stormwater, amphibians and birds earlier this year, hopes to use the best available science to evaluate all the potential benefits and disadvantages of the project. 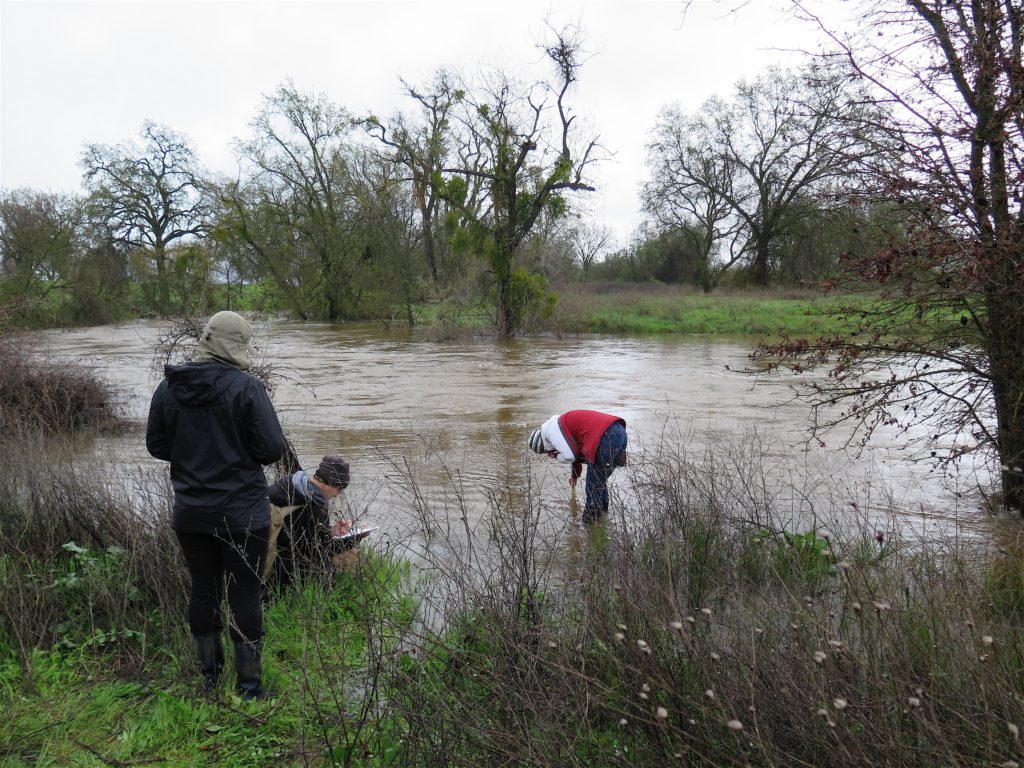 The Bear River is finally achieving the attention it deserves by local groups like the Yuba River Waterkeeper and Sierra Streams Institute, which has initiated water quality and stormwater monitoring throughout the watershed.

The problems facing the Bear River, and the work being done by local groups like Sierra Streams and SYRCL to defend the River, are similar to that being done across the state by many Waterkeepers. I hope that with the addition of the new Yuba River Waterkeeper to the Waterkeeper family, and with my joining the CCKA team, we can begin to better connect the foothills and the coast. More broadly, I hope that, as an organization, we can leverage the varying expertise of Alliance member groups to counter unwise water management projects like the Centennial Dam, from the Sierra to the sea. 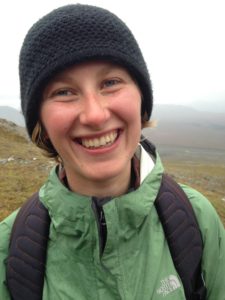