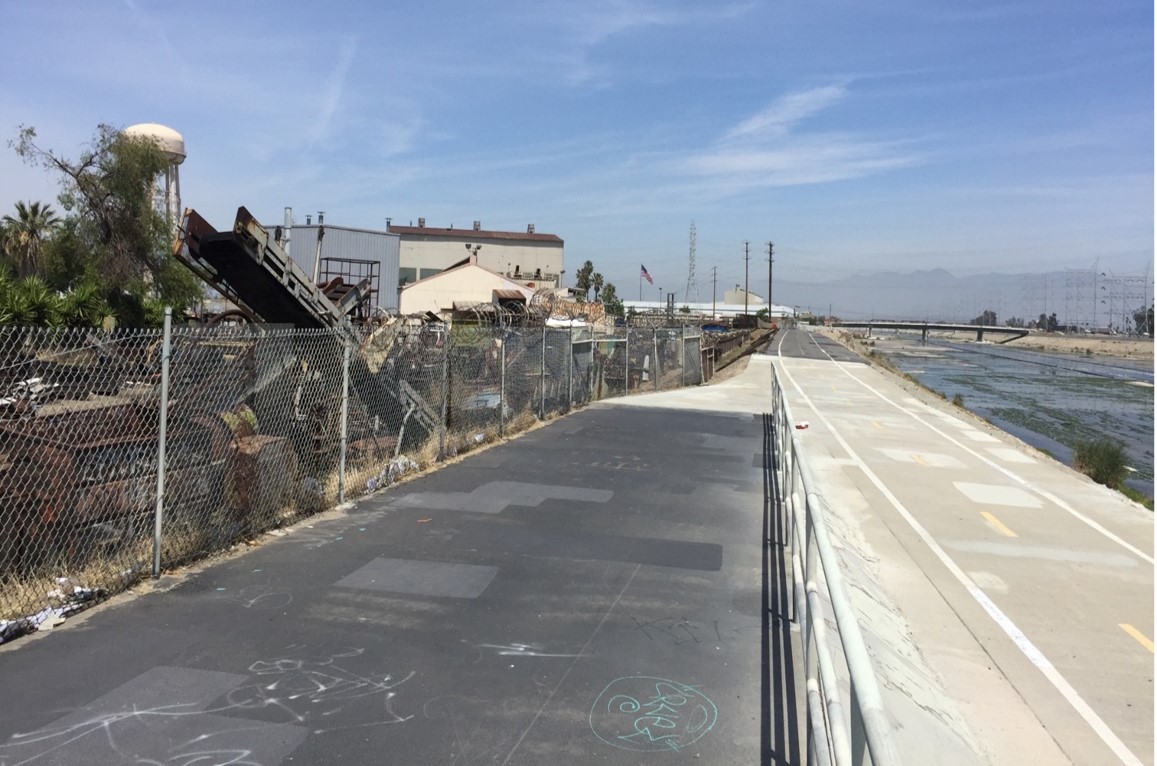 “From methane leaks at oil wells to cancer-causing chemicals, the Trump Administration is repeatedly bowing to industry pressure and putting special interests above Los Angeles communities,” said Bruce Reznik, Executive Director of Los Angeles Waterkeeper. “The Preserve California Package was written to defend the people and waters of places like Watts, Compton and the San Gabriel Valley against the rollback of bedrock clean air, water, climate and worker protections.”

There are three bills in the package, said Reznik:

“Now that the House has passed the ‘Smoggy Skies Act’ to roll back Clean Air Act protections, we see clearly the need for California to enact SB 49 as a shield for the essential standards that safeguard our lungs and health from damaging smog and particle pollution,” said Bill Magavern, Policy Director of the Coalition for Clean Air.

“We urge Los Angeles Leaders to protect our communities against environmental racism by supporting SB 49 and the Preserve CA package,” notes Mark! Lopez, Executive Director of the East Yard Communities for Environmental Justice. “Our people are disproportionately impacted by industrial pollution and we can’t gamble clean water and clean air safeguards on this Administration.”

ABOUT COALITION FOR CLEAN AIR