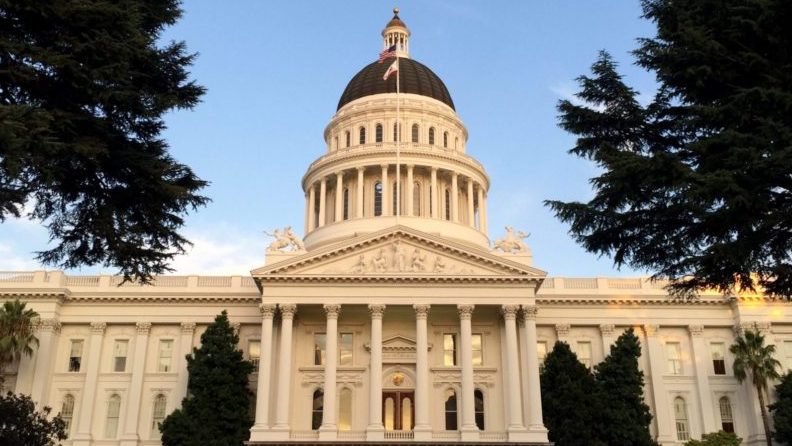 As we face one of the most anti-environment federal Administrations in history, California Legislators have introduced a number of bills that defend our state’s commitment to and investment in a secure, resilient water future.

At the forefront of this effort is a comprehensive package of bills meant to protect public health, the environment, and scientific integrity from federal rollbacks. The centerpiece is Senator De Leon’s (D-Los Angeles) Environmental Defense Act, SB 49, which makes existing federal clean air, clean water, and endangered species protections enforceable under state law even if the federal government weakens those standards. CCKA has been instrumental in defending the private right of action, an essential provision of the Clean Water Act ensuring that citizens have the right to defend their communities against pollution.

The other bills in the package, The Public Lands Protection Act and The Whistleblower and Public Data Protection Act, similarly shore up existing protections. SB 50 (Allen, D-Redondo Beach) protects federal lands within California from sale for the purpose of resource extraction. SB 51 (Jackson D-Santa Barbara) protects public information and data from federal censorship and ensures that federal employees licensed in California are not penalized for whistleblowing.

Now that the drought emergency is officially “over,” CCKA is doubling down on efforts to ensure that water conservation becomes a ‘way of life’ in California in order to lock in the progress achieved during the drought and pursue reforms that reflect people’s commitment to value every drop of water. Assemblywoman Friedman (D-Glendale) has introduced a package of bills, including AB 1668 which establishes long-term urban water use standards to provide statewide consistency and help communities prepare for future water shortages. AB 1669 seeks to develop statewide standards for urban water efficiency to help improve drought-resiliency.

CCKA also continues to lead efforts to promote direct potable reuse, the recycling of water directly into drinking water. AB 574 (Quirk, D-Hayward) puts California on a path to become the first state with direct potable reuse regulations by requiring the Water Board to establish a framework and adopt criteria by 2021.

The Legislature has also been busy developing bills to cement California’s leadership on climate issues and protect the coast and ocean, California’s economic engine. AB 388 (Mullin, D-San Mateo) would make the reuse of dredged sediment for wetland restoration eligible for funding from the Greenhouse Gas Reduction Fund. CCKA developed this bill because it would help provide valuable funding for both climate change adaptation, by supporting wetland buffers against sea level rise, and mitigation, because of the value of wetlands for carbon sequestration.

The new federal Administration has proven to be one of the most anti-environment in memory and is taking action to dismantle decades of environmental progress. Waterkeepers are working in lock-step with Legislators on the front lines of this fight to defend California values.