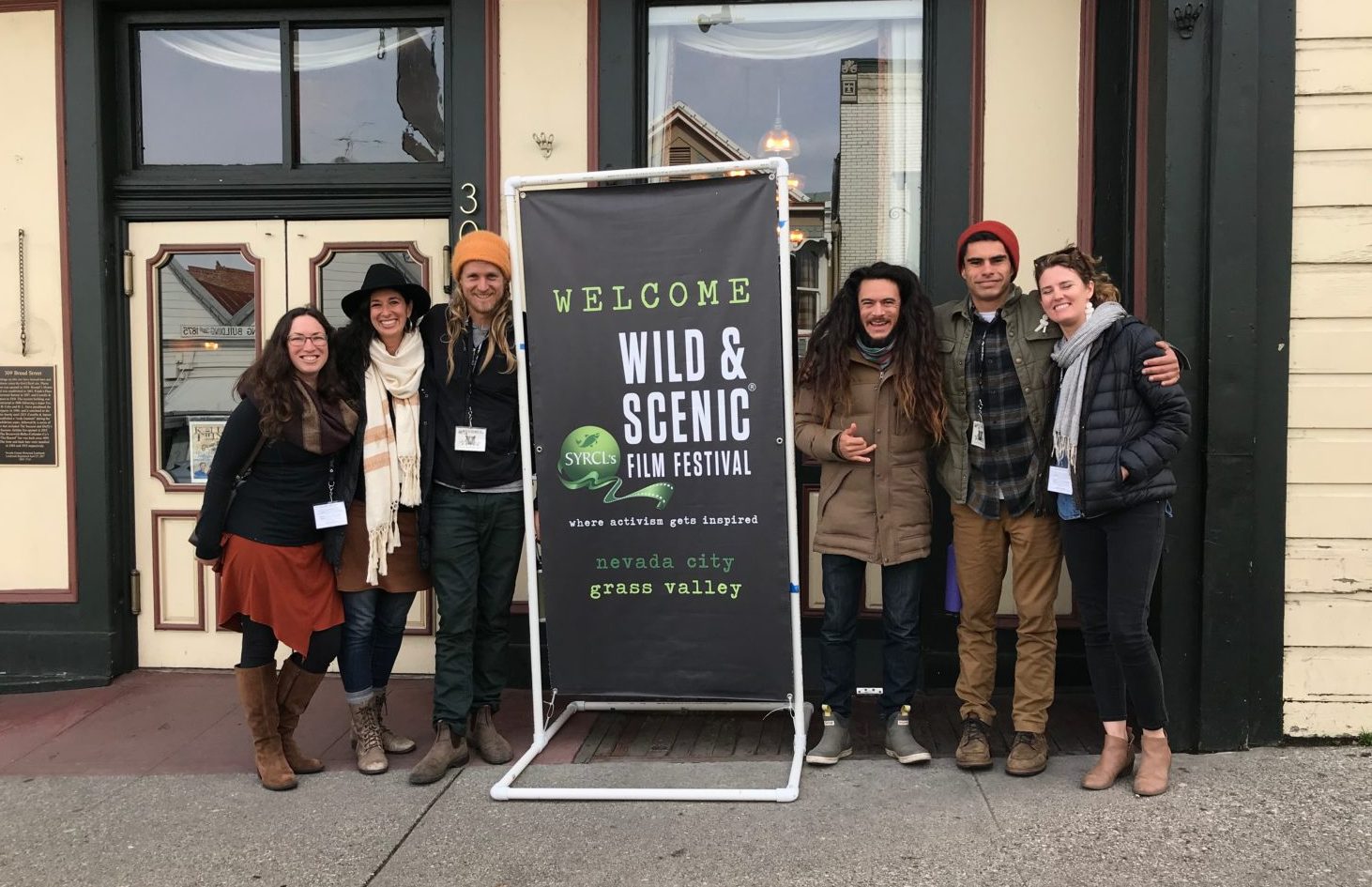 The Wild & Scenic Film Festival shares an urgent call to action, encouraging festival goers to learn more about what they can do to save our threatened planet. The festival chooses a theme to center its advocacy and make a statement to our state and federal decision-makers – this year’s Call to Action centered on Healthy Forests for a Healthy Watershed to educate festival goers about the important of forest health and protecting California’s water at its source.

The film festival is more than a series of incredible films – it also hosts a number of hikes, workshops, and fireside chats to bring people together, share ideas, and inspire action.

If you missed the festival this year, keep an eye out for these films centered on water and ocean health!

Interested in hosting a Wild and Scenic film screening near you? Wild & Scenic Film Festival takes its festival “On Tour,” partnering with local a diverse array of environmental nonprofits, schools, museums, and businesses to produce nearly 250 events each year. Each “On Tour” event creates its own unique film festival in different communities to raise funds, reach new contacts, and raise awareness of local issues. Learn how to bring the Wild & Scenic Film Festival to your campus or town!