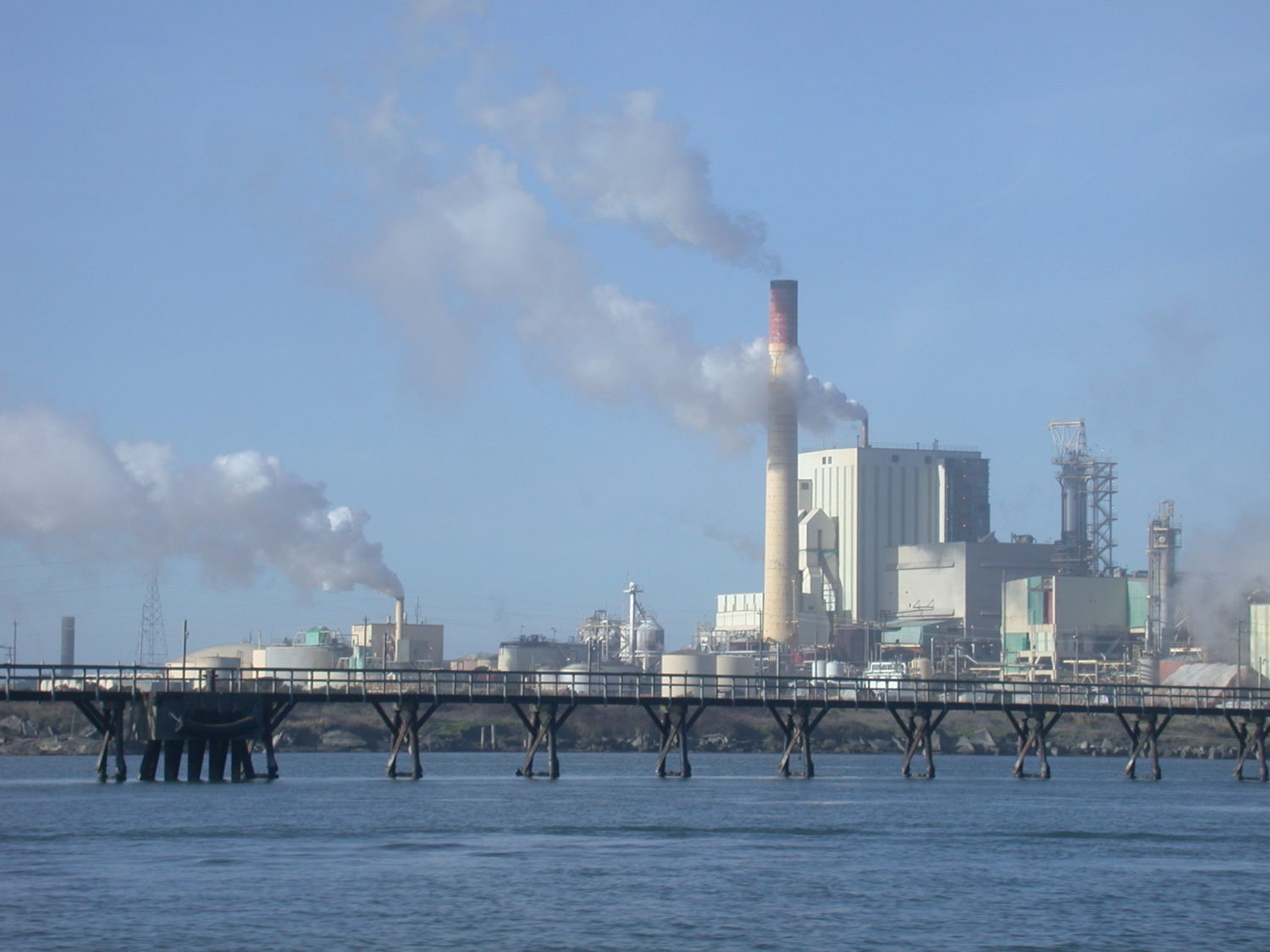 Clean water is fundamental to our health, economy, and way of life – and this isn’t a secret to anyone living in California.

California led the nation in passing the Porter-Cologne Water Quality Control Act in 1969, which was soon followed by the federal Clean Water Act passed by Congress in 1972. Yet, despite having some of the nation’s oldest and strongest clean water protections on the books, California’s rivers, coast, and drinking water are still plagued by pollution, leaving over half the state’s waterways too polluted to drink, swim, or fish. And with successful efforts by the Trump administration to roll back the federal Clean Water Act, it is more important than ever that California’s leadership step up to protect clean water for every person, fish, and critter that relies on water to survive.

Each year, the State Water Resources Control Board – the agency responsible for water quality under the California EPA – issues its annual performance report, giving us a glimpse of the action (or inaction) taken by the Water Boards to protect California’s water.

This year’s Performance Report includes a number of new features that improve transparency of the work done at the State Water Boards: New water quality report cards and data stories will be updated in real time to allow the public to understand what is being done to address the thousands of waterbodies listed as impaired (meaning, they are too polluted to swim, fish, or drink).

Between July 2018 and June 2019, there were over 3,117 reported spills of untreated sewage, resulting in nearly 23 million gallons of raw sewage released into California’s rivers, streams, and bays. In response to these violations, 75 enforcement actions were taken – the vast majority of which were administrative, meaning that they lead only to a warning by phone call or staff letter rather than a penalty or schedule to clean up the pollution.

Meanwhile, stormwater is one of the most rampant sources of water pollution in the state, washing toxic materials, bacteria, and trash from our streets into our rivers, streams, and beaches every time it rains.  Disappointingly, we have seen the number of penalties assessed for stormwater permit violations decrease from 75 penalties in 2015 to a mere 11 penalties – despite the fact that over 3,000 enforcement actions were initiated in the past year.

Even more disappointing is the drop of formal actions taken (such as a clean-up schedule) to bring polluters into compliance. In 2015, 64% of all enforcement actions against stormwater violations resulted in a formal compliance action to actually remedy the pollution – this number has dropped to 46%.

Fortunately for California, Governor Newsom appointed former-U.S. EPA Administrator Jared Blumenfeld in March of 2019 to head California’s Environmental Protection Agency – the agency responsible for preventing and deterring pollution in California. Mr. Blumenfeld has a long, demonstrated history of fighting environmental pollution by holding polluters accountable and stopping the chronic pollution of our rivers, streams, and drinking water caused by unchecked industrial activities. Through his leadership, he has appointed a special General Counsel for Enforcement who will be ensuring all of CalEPA’s agencies – including the State Water Board – are holding polluters accountable.

California passes some of the toughest water quality laws in the country. But without effective implementation and enforcement of clean water regulations, those laws are just words on a page. We’re ready for California’s new leadership to act and hold polluters accountable in 2020.