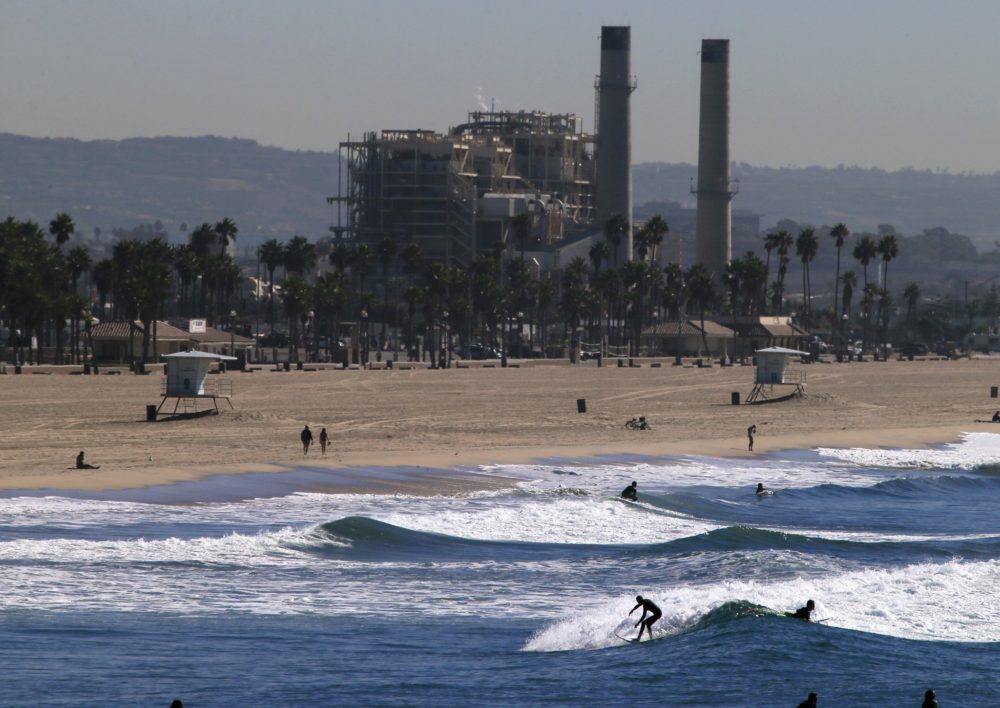 CCKA successfully advocated for the nation’s first statewide regulations to lessen the damaging impacts of ocean desalination to marine ecosystems. Since the desalination policy went into effect January 2016, CCKA has been focused on ensuring the first facility permitted under the new regulations – Poseidon Huntington Beach – sets a strong precedent for the rest of the state.

The State and Regional Water Boards, Coastal Commission, and State Lands Commission are now working on an interagency permitting agreement to streamline and strengthen public oversight of this and future desalination projects.

Poseidon Water agreed to postpone the hearing on its proposed Huntington Beach Desalination Project and work with state regulators on a process that will ensure a rigorous review of the project. Orange County Coastkeeper says this is good news for residents and ratepayers because the review process is designed to protect the county’s valuable coastline, clean air and water and ensure proposed desalination projects serve the public interest.

“Poseidon has been preying on drought fears to try to fast track this billion-dollar project, but the decision to work with the regulators will provide due process and smart safeguards for the public,” says Coastkeeper Executive Director Garry Brown.