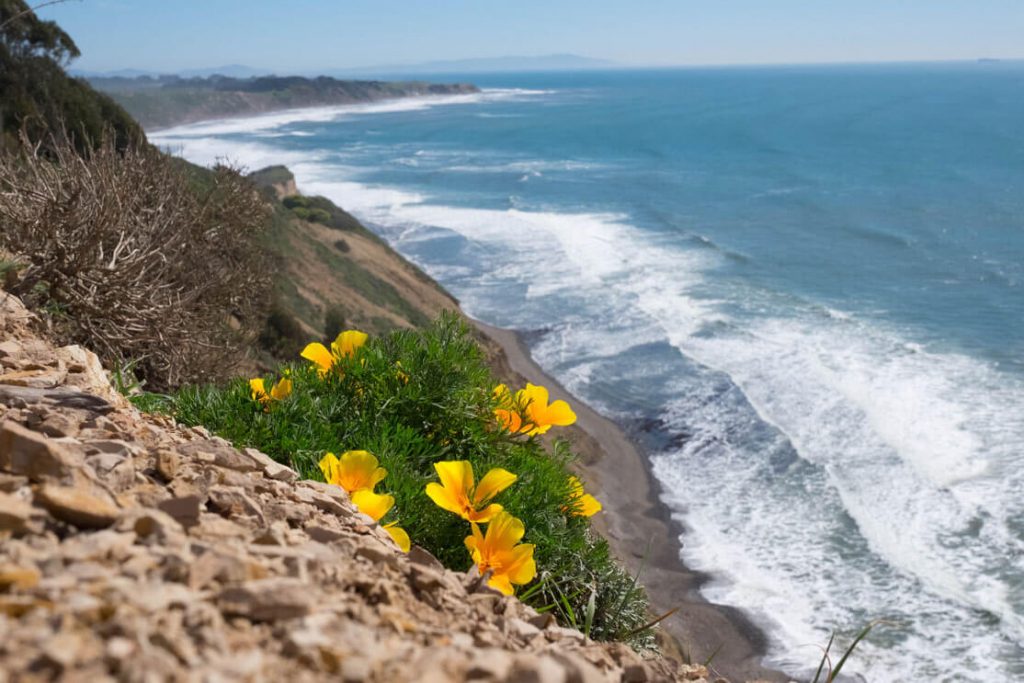 This September, California hosted the Global Climate Action Summit, where government, business, science, and NGO leaders from across the world came together to deepen past commitments. The oceans, which absorb 30% of the carbon dioxide produced by humans each year, were at the forefront of the event with the debut of an Ocean-Climate Action Agenda outlining ocean-related priorities for achieving the goals of the Paris Agreement and securing long term global health.

While the U.S. has formally withdrawn from the Paris Agreement, California continues to lead on ocean climate action. At the Climate Summit, John Laird, California Secretary for Natural Resources, announced the many state agencies, communities, and organizations that have pledged to adopt a shared vision of California’s coastal future through commitments to protect the coast from sea level rise.

California is also a founding member of the International Alliance to Combat Ocean Acidification. Under the leadership of the Ocean Protection Council, the state is currently developing one of the world’s first ocean acidification action plans, which will be brought to the Council for adoption later this month. This plan can lay the course for no-regrets policies to address nutrient pollution runoff to the coast that creates ocean acidification hotspots and causes harmful algal blooms.

California Coastkeeper Alliance is working closely with the Ocean Protection Council and state agencies to ensure implementation of the plan to enhance the resiliency of our state’s marine ecosystems, communities, and ocean economy. To accomplish this, we are advocating that the State Water Board implement strategies to recycle all ocean wastewater discharges by 2030, reduce nutrient pollution for agriculture, and capture stormwater runoff before it reaches sensitive marine habitats.

Across the state, California Waterkeepers are doing their part to defend against ocean climate change. For example, Orange County Coastkeeper has been restoring eelgrass beds since 2012, and is currently studying how these living systems can mitigate the effects of ocean acidification by storing carbon. Santa Barbara Channelkeeper and Los Angeles Waterkeeper monitor marine protected areas, which can function as “hope spots” that allow our ecosystems and species to adapt and be resilient to climate change impacts. This year, California Coastkeeper Alliance secured approval by the California Legislature for a $6 million allocation to the State Coastal Conservancy to create a new beneficial reuse program to shore up our wetlands. In turn, California’s restored wetlands will sequester carbon emissions, and provide a natural buffer to sea level rise. Increasingly, climate change is the lens through which we view all of our work as Waterkeepers.

California has the potential to lead on climate change adaptation strategies beyond the state’s existing commitment to decarbonization and clean energy. The state can use the momentum, commitments, and partnerships created at the Climate Summit to serve as a global model for ocean climate action, while safeguarding the coastline that supports our livelihood and coastal economy. 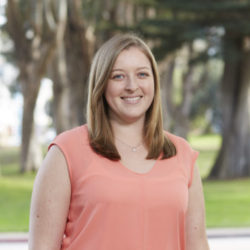