A Legislative Solution for Microplastic Pollution 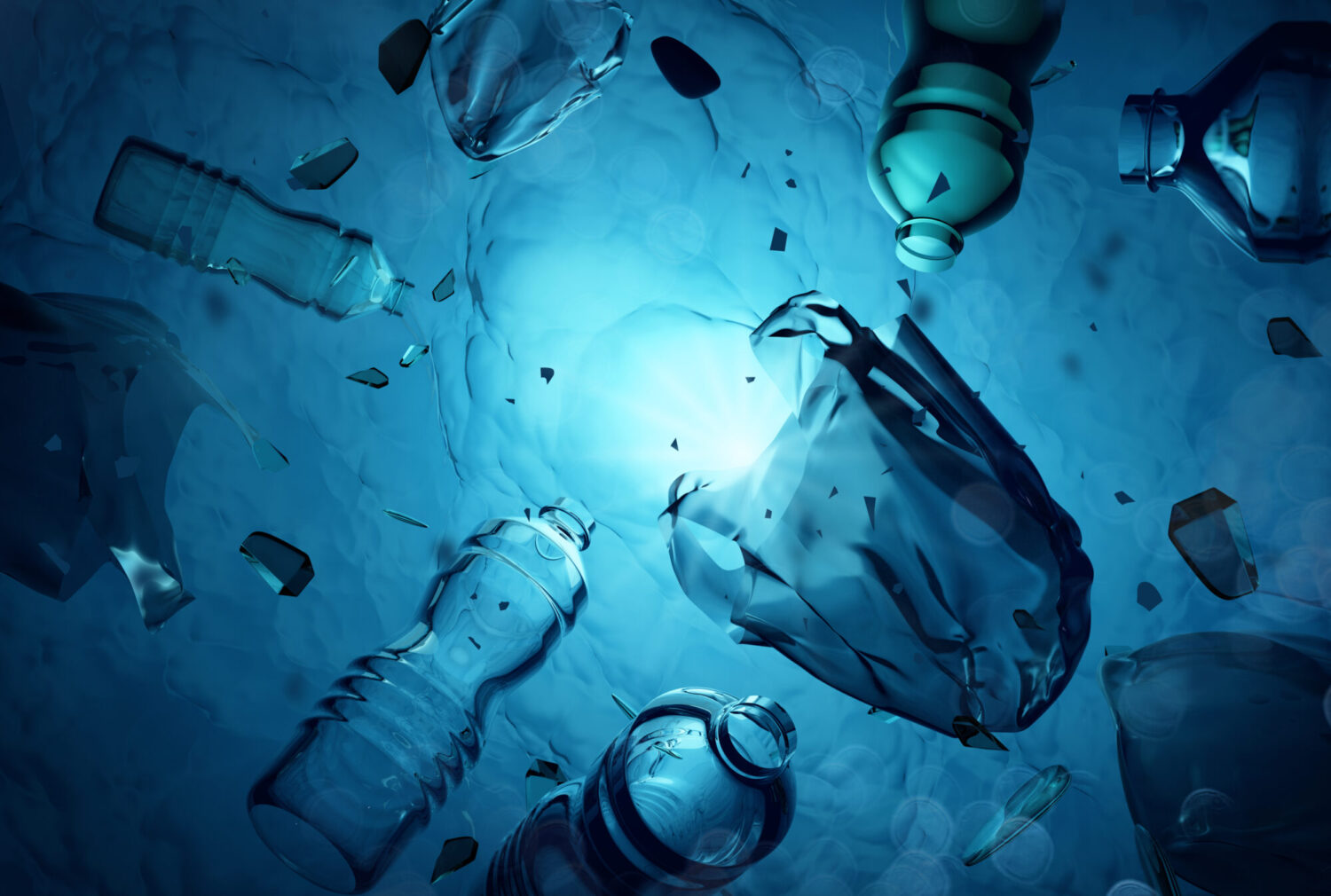 Aptly named, “single-use” plastics are designed to be thrown away after fulfilling their single, human-centered purpose. Common single-use plastics include wrappers, straws, utensils, bottles, and plastic bags that we frequently seen banned.

The same features that made plastic so enticing also contribute to its danger to the environment. That is, the strong polymers were built to last – and that is exactly what they do, with chemists estimating that it could take thousands of years for some plastics to naturally photodegrade.

Rachel Carson’s Silent Spring and the 1969 Santa Barbara oil spill brought national attention to pollution and environmental issues – and ignited the environmental movement and the first Earth Day we still celebrate 50 years later. Unfortunately, to combat growing environmental awareness in the 1970s and 1980s, the plastics industry began recycling initiatives that encouraged large cities to integrate the collection and processing of recyclable materials into their waste-management system. Today, single-use plastics account for half of all plastic products produced annually, and 60-90% of this plastic waste ends up in the environment or in landfills instead of recycling centers.

Microplastics and microfibers combine to damage coastal and ocean ecosystems, with their small size contributing to difficulties in regulations and clean-up efforts.

Microplastics are pieces of plastic debris smaller than 5 millimeters in length and can come from a variety of sources, like from the degradation of larger plastic debris along with microbeads, small bits of manufactured polyethylene plastic used in some health and beauty products. Microfibers are tiny pieces of plastic fibers from natural wear of synthetic clothes and textiles.

Efforts to quantify the amount of microfibers in the environment estimate that 1,700 metric tons of synthetic microfibers are introduced into the California’s ecosystems each year, with the possibility of that number even reaching 4,000 metric tons. Apparel washing is the most common source of microplastics and microfibers that reach the world’s oceans, responsible for an estimated 35% of oceanic microplastics.

Scientists estimate that over 150 million tons of plastic already exist in the world’s oceans, with an additional 8 million tons being added each year. Synthetic plastics cannot be digested by marine animals, so, when consumed, plastic particles may remain in the stomachs or intestines of these organisms without being excreted. Studies that examined the stomach contents of dead sea turtles found that more than half were ingesting plastic, and that the ingestion of toxic particles was responsible for upwards of 15% of juvenile loggerhead turtle deaths. A study of the stomachs of seabirds found that over 90% of marine seabirds ingest plastic waste, and the plastic that fills their stomachs gives them the illusion of feeling full, leading them to consume fewer important nutrients and die earlier.

Microplastics are also in soils, largely from sludge utilization, plastic mulching, wastewater irrigation, road runoff, and atmospheric deposition. Despite sewage treatment systems with high rates of microplastic removal, the study still found high levels of microplastics in sludge. A prominent risk of pollutants in soil is the uptake of microplastics by plants, including fruits and vegetables.

The incredible small scale of individual microplastic particles makes it costly and requires a lot of effort to tackle plastic pollution after-the-fact. For this reason, it is important to target microplastics before they enter the environment.

With clothes washing being responsible for roughly 35% of marine microplastic pollution, legislation requiring or incentivizing more effective microfiber filters provides a promising approach at mitigating the issue. By preventing the release of microplastics and microfibers into waterways, legislative efforts can thus prevent the spread of these pollutants into soil and agriculture—and prevent this micro-pollution from entering our bodies through the food we eat and water we drink.

Studies have repeatedly shown that microfiber filtration in washing machines is one cost-effective solution we can take now to reduce microfiber pollution. And preventing shedding of fibers from our clothing offers up-stream solutions to stop this pollution at the source.

Assembly Bill 622 by Assemblywoman Friedman offers one solution to this multi-faceted and challenging issue by moving progress forward to improve microfiber filtration and prevent these small particles from entering our environment.

Unfortunately, AB 622 has stalled ahead of Earth Day—despite the recognition of this macro problem. California Coastkeeper Alliance is continuing to push forward solutions and will continue to work with the legislature to take action on microplastic pollution. Stay informed by subscribing to CCKA’s monthly newsletter or following CCKA on Twitter @CA_Waterkeepers.