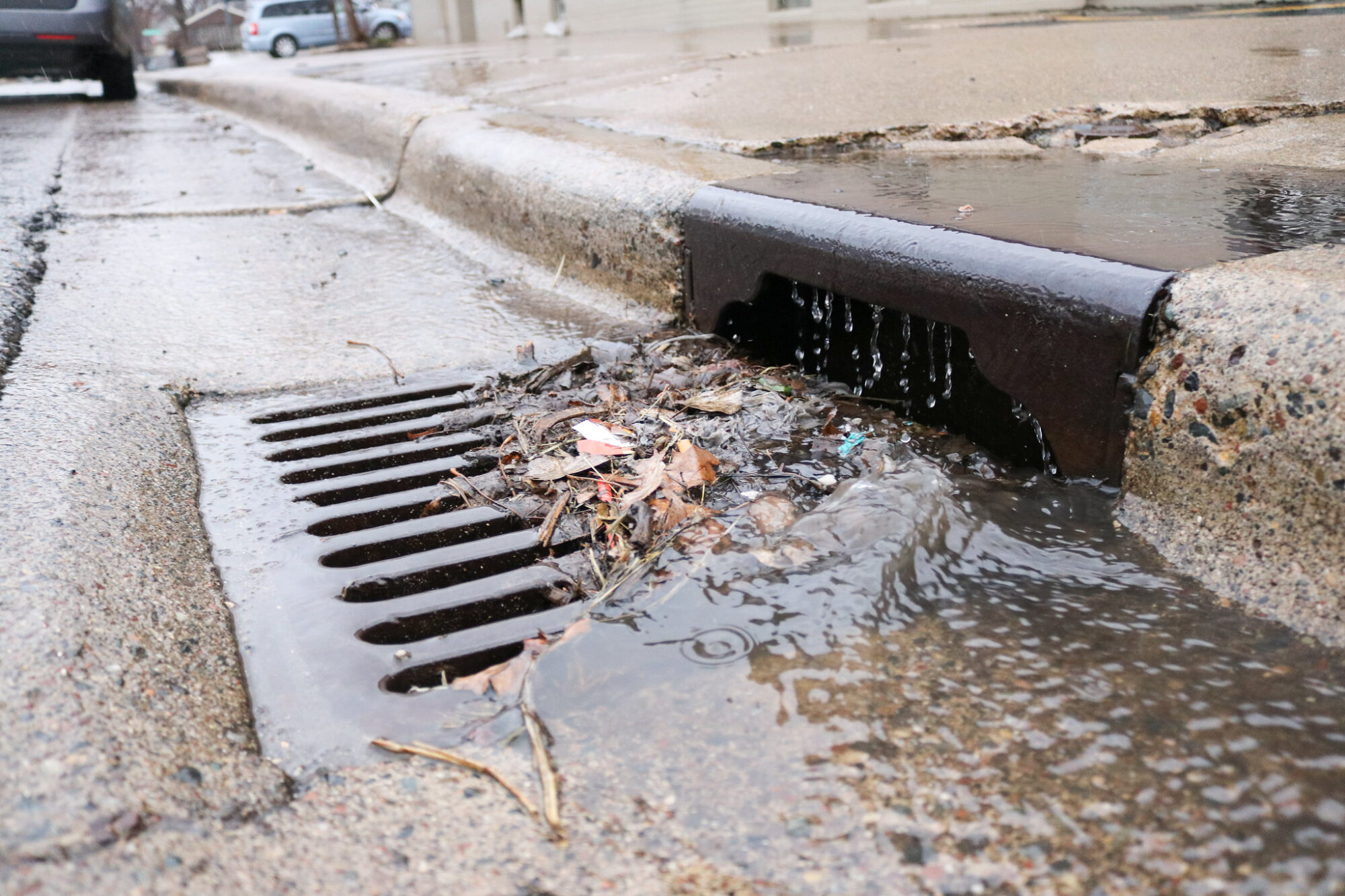 Fifty years ago, the federal Clean Water Act passed with the goal of cleaning up all of the nation’s waterways by the mid-1980s. Since then, California has made significant progress in cleaning up pollution from so-called “point sources,” in which pollution originates from a specific pipe or facility. For example, wastewater agencies used to dump raw sewage into San Francisco Bay but are no longer allowed to under the Clean Water Act. The Act, however, has struggled to clean up so-called “non-point sources,” in which the pollution does not come from a specific source but rather from the community as a whole. The end result is that the main non-point source – stormwater – is now the leading cause of water pollution in California, especially in urban areas.

Stormwater is the water that runs off of paved surfaces like sidewalks, streets, or roofs after a rainstorm. It picks up any toxic substances that have been lingering on those surfaces and carries them off into nearby waterways. For example, many auto dismantling processes end up depositing heavy metals on the pavement underneath. When it rains, those heavy metals are swept off into the nearest body of water, affecting the ability of people to treat that water for drinking or swim, boat, or fish in it.

In areas with high concentrations of stormwater pollution, the impacts can be severe. In Los Angeles, several rivers flowing through disadvantaged communities have become toxic cocktails of polychlorinated biphenyls (or PCBs, a group of manmade chemicals), heavy metals, dangerous bacteria, and trash. In Oakland, bioaccumulation of mercury in local fish means that residents who rely on subsistence fishing to survive are forced to ingest unsafe levels of toxins. Excessive stormwater pollution can make water significantly more expensive to treat for drinking as well as limit access to fishing, swimming, and recreation. Stormwater pollution is most severe in marginalized communities and forces California’s most vulnerable residents to shoulder a disproportionate share of the costs and lost opportunities associated with water pollution.

Unfortunately, as the state has made little progress cleaning up stormwater pollution, stormwater permits have grown increasingly complex and unwieldy. The end result is that permits are extremely difficult to understand, resulting in very low compliance. This is a lose-lose situation for permittees, the environment, and communities affected by stormwater pollution.

That is why California Coastkeeper Alliance teamed up with Assemblymembers Robert Rivas (Salinas) and Christina Garcia (Los Angeles, Downey) to introduce Assembly Bill 2106 in order to modernize California’s stormwater program and to put the state back on-track towards achieving fishable, swimmable, and drinkable waters for all Californians.

AB 2106 will modernize California’s stormwater program by making several key changes to improve water quality while also reducing the compliance burden on permittees. First, AB 2106 will require the State Water Board to conduct a holistic review of the state’s stormwater program aimed at improving environmental outcomes while lowering compliance costs. Second, AB 2106 will improve the State Water Board’s data collection systems by creating a simplified, streamlined system that reduces costs but improves results. Finally, AB 2106 will require the State Water Board to issue a new order regulating stormwater from facilities with large parking lots that are not currently regulated. A federal court ordered the state to address the toxic metals, oil, and grease coming off these parking lots in 2018, but the problem persists, leaving municipalities unfairly responsible for addressing pollution that they did not cause. Regulation of stormwater from all sources will ensure that costs of compliance are distributed evenly across permittees and achieve better results for the environment.

Together, these changes will allow us to begin cleaning up the most significant remaining source of water pollution in the state and ensure that all California residents, including those living in underserved communities, have access to clean water.