What’s in the Water? What’s in a word? 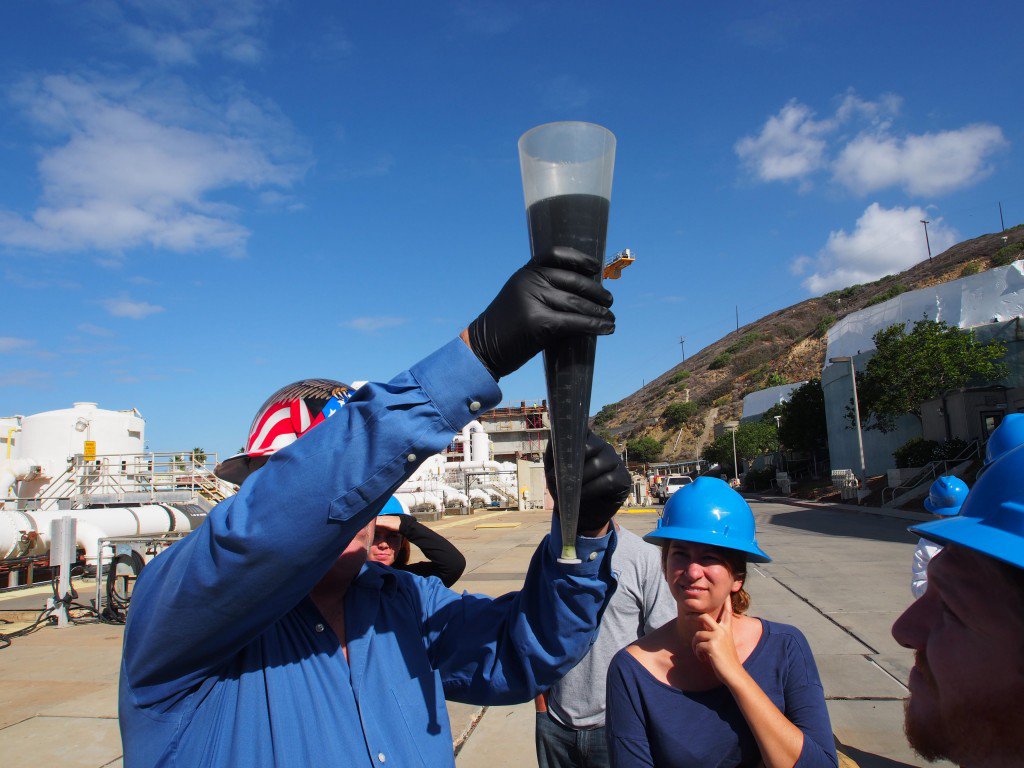 In the increasingly thirsty San Diego area, San Diego Coastkeeper crafted the vision and the words to offer a solution to the worsening water woes.

For more than 25 years, the City of San Diego had a pass to pollute signed by the EPA itself.

More than half of the city’s water is pumped over mountains and through desert from more than 500 miles away, and for many years, after it had been used, some of the least-treated sewage in America was dumped straight into the Pacific Ocean. After the passage of the 1972 Clean Water Act, the lower level to which San Diego treated its sewage became illegal, but their sewage treatment plant was perched on the edge of a cliff over the Pacific Ocean making an upgrade costly and complicated. In fact, the upgrade was just costly and complicated enough for the resource-stressed EPA to offer legal sympathy in the form of a five-year pollution waiver, which was renewed every five years.

Read more from the Waterkeeper Alliance.