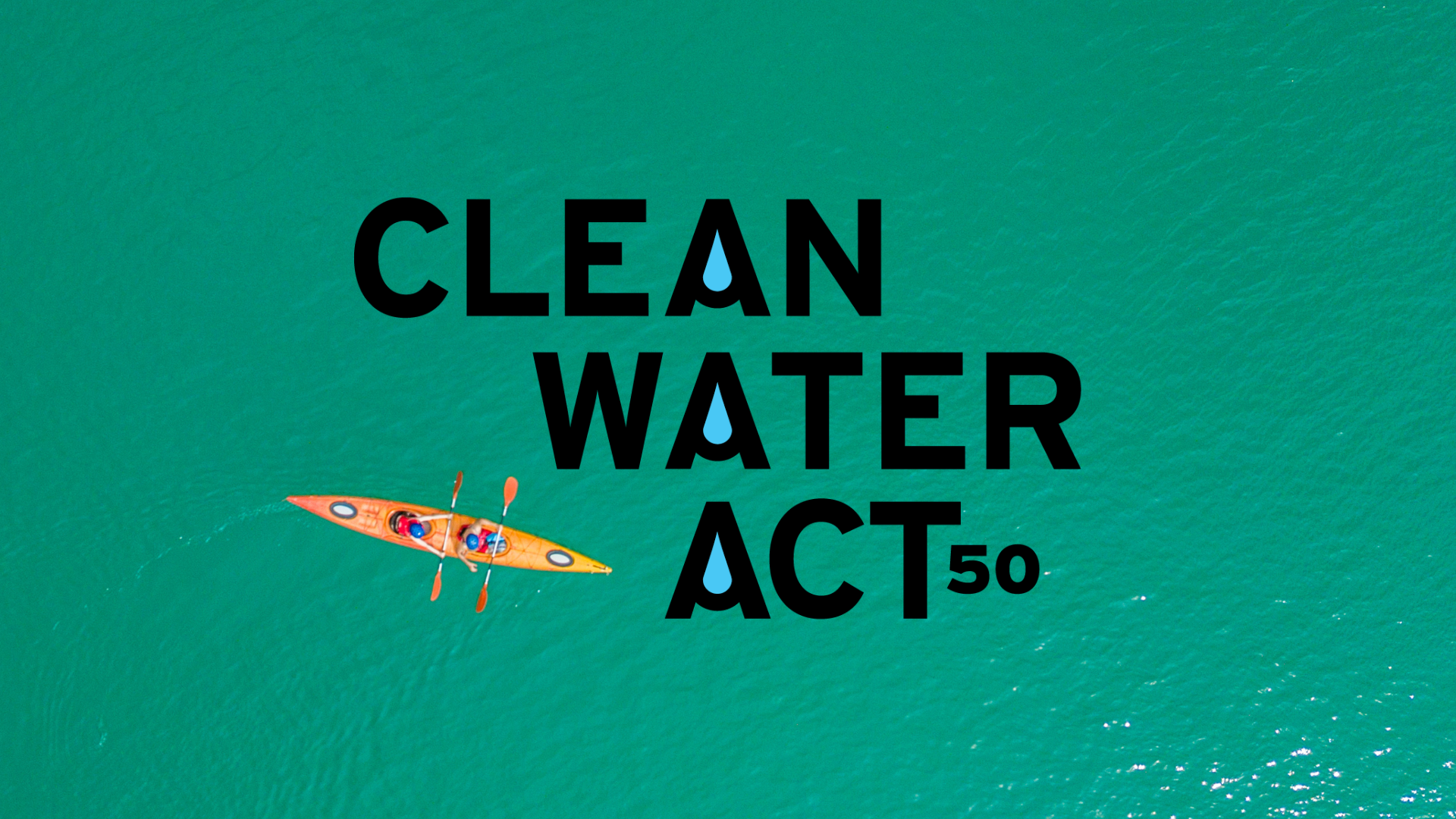 This month marks the 50th anniversary of the Clean Water Act, landmark legislation with a lofty goal to “restore and maintain the chemical, physical, and biological integrity of the Nation’s waters.” The Act envisioned that its clean water ambitions would be met by 1985 – a benchmark we sadly haven’t come close to meeting. Nevertheless, without the Clean Water Act, our water would almost certainly be worse off.

Among the Act’s most important provisions is the authorization for communities to enforce clean water standards when our government fails to do so. As a result, many of the Clean Water Act’s most dramatic successes in California are the result of decades of dedicated work by Waterkeepers and other community groups. Here is just a glimpse into California Waterkeepers’ impact over the years thanks to the Clean Water Act:

California Coastkeeper Alliance and your local water watchdogs work hard to enforce the laws of the Clean Water Act when our government fails to do so. While we’ve had strong successes, California’s waterways face many remaining challenges, with over 90% of the state’s waters polluted or otherwise impaired. Some of our state’s lingering clean water issues include:

We have come a long way in 50 years, and we still have a long road ahead to meet the goals of the Clean Water Act. You can count on your local Waterkeepers to be here for 50 more years – or as long as it takes – to achieve swimmable, fishable, drinkable water for all Californians.