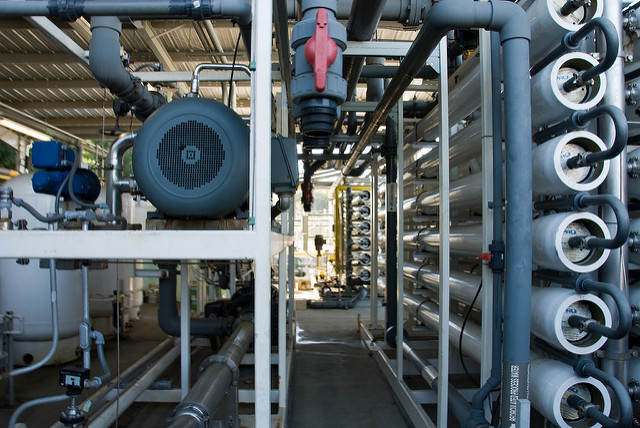 “The drought has intensified a knee jerk reaction to build desalination facilities that won’t be completed for many years,” says Dr. Chad Nelsen, Environmental Director of Surfrider Foundation. “Meanwhile, these projects threaten to undermine a reasoned approach to developing sustainable, local and inexpensive water supplies.”

The Surfrider Foundation and California Coastkeeper Alliance do not oppose the use of seawater desalination outright, but feel that that desalination should be considered only after less costly and energy-intensive water supply alternatives have been pursued.

“Desalination should be a last resort after water conservation, stormwater capture, wastewater recycling and other measures have been exhausted,” said Sara Aminzadeh, Executive Director of California Coastkeeper Alliance. “We are nowhere near that point.”

The Desalination Policy has been under development for more than three years, following the development of similar regulations in 2010 to protect marine life from coastal power plants that use once-through cooling open ocean intakes. The State Water Board determined that these open intakes were killing 79 billion fish and marine life species every year. Although these intakes are being phased out for coastal power plants, desalination plants may be allowed to use the very same intake structures, undermining California’s ongoing efforts to protect the coast and ocean.

The Surfrider Foundation is a non-profit grassroots organization dedicated to the protection and enjoyment of our world’s oceans, waves and beaches through a powerful activist network. For more information on the Surfrider
Foundation, visit www.surfrider.org.