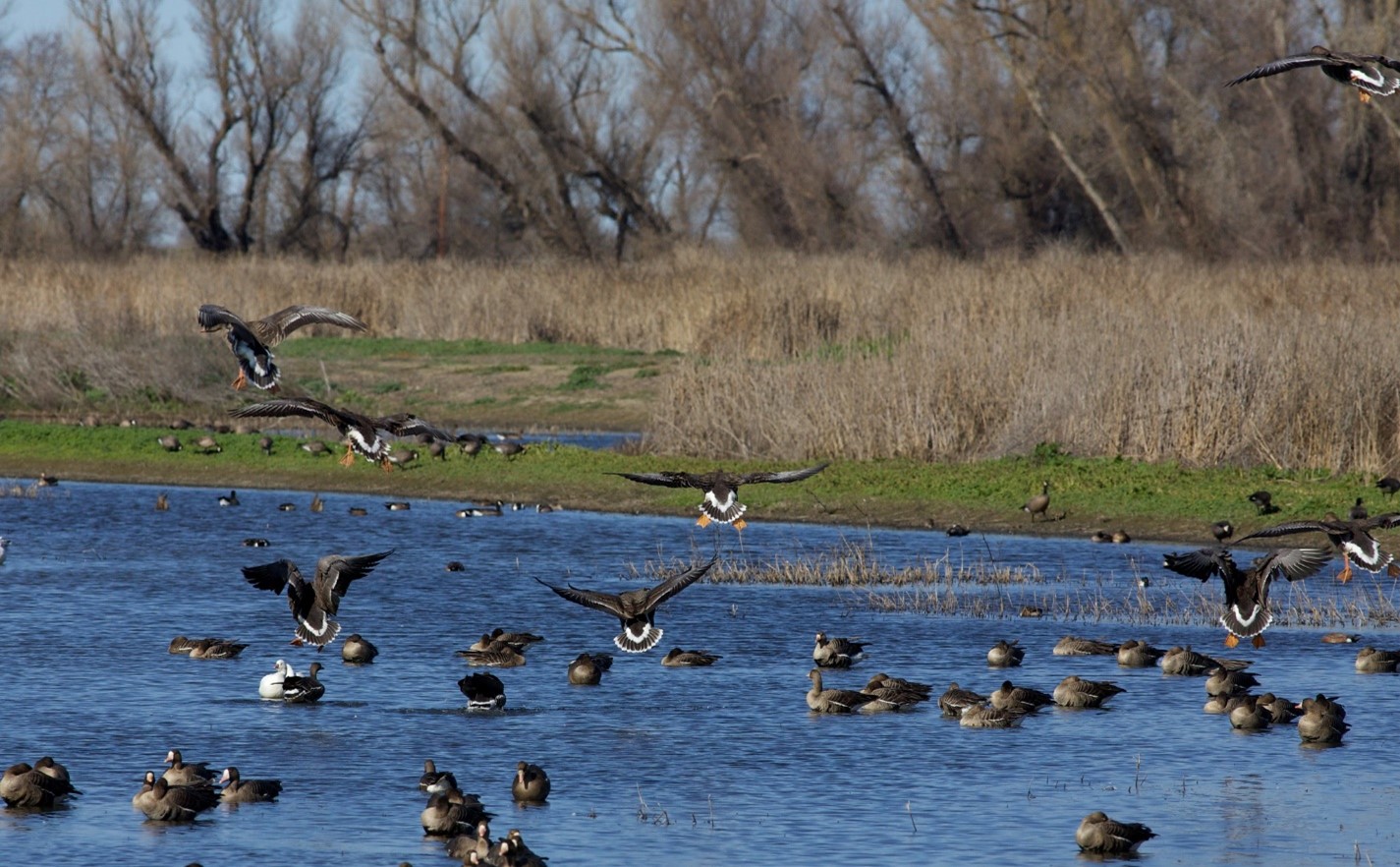 In October of 2020, Governor Newsom signed an Executive Order directing the California government to protect the state’s biodiversity and conserve 30 percent of lands and coastal waters by 2030 (30×30). That order beautifully outlined the connection between conserving natural resources and protecting communities. The Newsom administration has released its plan to meet this conservation goal, yet on close inspection, the plan fails to put forward any serious approach to conserving freshwater. There are strategies for coastal and land management, but almost nothing regarding the state’s lakes, rivers, streams, wetlands, and aquifers. As advocates for swimmable, fishable, and drinkable waters for all, we at CCKA find this unacceptable for a couple of reasons.

First, protecting inland freshwaters protects lands and coastal waters. The pollution in freshwater systems degrades inland landscapes as it flows downstream. And, that pollution harms marine ecosystems once it reaches the coast. Ignoring freshwater is ignoring a significant aspect of the problem. More importantly, conserving freshwater is critical to 30×30’s overarching goals of protecting the well-being of all California communities and preserving the state’s rich and unique biodiversity.

Freshwater ecosystems are essential to communities and human well‐being. In California, freshwater ecosystems supply drinking water for more than 30 million people, support tourism and recreation, and help to mitigate storms and floods. California’s $40 billion agricultural economy relies on freshwater sources to produce the food we eat and export around the world.

Without systems in place to conserve freshwater, the results can be devastating. When groundwater is pumped out of aquifers faster than it can be naturally replenished, there are drinking water shortages, declining water quality, and dying crops. Communities that lack access to reliable freshwater are unprepared for the effects of climate change and have the least capacity to adapt or recover from extreme climatic events.

Freshwater areas are also tremendously important for biodiversity. Biodiversity is key to keeping ecosystems strong and balanced. The larger the variety of life in an ecosystem, the more ecosystem functions there are to keep that biosphere functioning and healthy. Worldwide, freshwater ecosystems are home to about half of all known fish species, one-third of vertebrae species, and more than 10 percent of all known animal species. In California, higher freshwater biodiversity helps to filter water, increases salmon and trout production, controls erosion, and maintains water stability, protecting against both flood and drought.

California’s freshwater biodiversity needs conservation. Over 100 freshwater-dependent species in California are listed for protection under state or federal laws, and few of these have shown signs of recovery. Many of California’s aquatic species are only found in our state, so a loss of their native waterways risks the complete extinction of these species. This biodiversity reaches beyond just life under the water. In the Central Valley, less than 5% of original wetlands have survived. This has placed 25 species of migratory shorebirds in peril as their populations have declined by nearly 40% in the last 50 years. The less the state focuses on conservation management for freshwater ecosystems the greater the harm to California’s biodiversity.

Despite the clear importance of conserving freshwater, California has been slacking. Pollution and garbage have made 95% of California’s rivers, lakes, bays, and wetlands unsafe for drinking, swimming, or fishing.

Here at CCKA, we are advocating for the Newsom Administration to include freshwater conservation in its 30×30 strategic plan. Freshwater ecosystems have suffered long enough, and these issues are simply too important to be ignored.

Stay informed of California Coastkeeper Alliance’s work to protect our watersheds – now and for generations to come – by subscribing to our newsletter, becoming a lifetime member, or following us on social media: @CA_Waterkeepers.