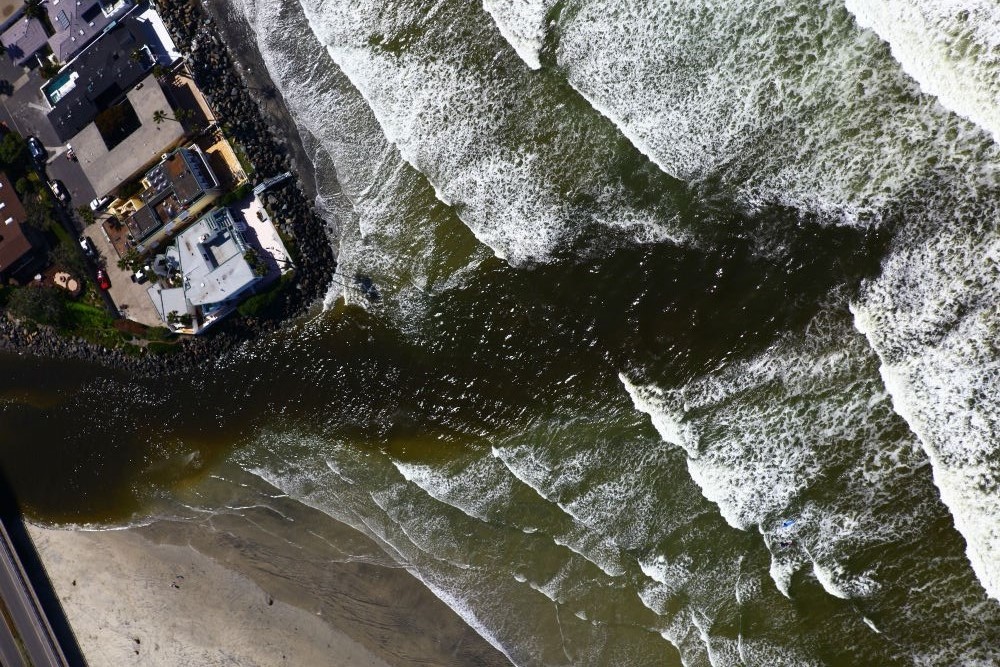 Sacramento, CA – Today, California Coastkeeper Alliance released a report on the critical role citizen lawsuits play in stopping the flow of pollution to California’s beaches, bays and rivers. The report, titled “A solution to California water pollution: The benefits of citizen lawsuits and their value for clean water enforcement in California” highlights the importance of community action at a time when government groups lack the capacity or political will to hold polluters accountable. With the Trump administration working to roll back environmental protections, laws that empower ordinary people to defend clean water and public health are increasingly important.

According to the 2014/2016 State Water Board List of Impairments, over half of California’s lakes, bays, wetlands and estuaries are too polluted to swim, drink or fish. While the 1972 Clean Water Act should control pollution, it is only as effective as its enforcement, and state and federal agencies have proven unwilling or unable to address many serious violations. Fortunately, citizens are empowered to enforce clean water mandates through the private right of action in the Clean Water Act. California leads the nation in the number citizen lawsuits filed to defend clean water, with more than double the number of cases of the any other state. California citizens also file more Clean Water Act enforcement complaints than the U.S. EPA files for the entire nation.

“Citizen lawsuits are a vital tool to protect our rivers, lakes, bays and ocean from pollution,” said Jared Blumenfeld, former administrator of U.S. EPA Region 9 and a member of the Clean Water Accountability Project Blue Ribbon Panel. “With the federal government stepping back environmental enforcement, we are fortunate that so many communities are stepping up to defend the health of our waterways.”

“Clean water is essential for our health, economy and environment, and it is under constant assault from industrial and agricultural pollution,” said Sean Bothwell, Policy Director for California Coastkeeper Alliance. “That is why California Coastkeeper Alliance is committed to protecting the right for ordinary people to hold polluters accountable. California needs strong Water Boards to enforce our laws, but we also need to empower the frontline communities that are most likely to see and suffer from pollution.”

In addition to stopping the flow of pollution into local waterways, citizen lawsuits can spur sector and industry-wide improvements. The report describes a lawsuit Communities for a Better Environment brought against Exxon Mobile that resulted in upgraded gas stations and changes to gasoline distribution systems. A Los Angeles Waterkeeper suit against scrap metal recycling and auto dismantling yards ended with SA Recycling creating a zero-discharge facility that set the standard for thousands of other industrial facilities.

Over the last 5 years, citizen lawsuits defending clean water in California produced more than $8.8 million to fund restoration and remediation projects that help communities impacted by pollution. The report highlights a number of examples, including park funding in San Jose, a Green Streets program in Watts, water recycling in San Diego, work to restore the Sacramento-San Joaquin River Delta and a program to bring native fish back to Temescal Creek.

The U.S. EPA and California’s State and Regional Water Boards rely on citizen lawsuits to enforce clean water laws and deter polluters. A recent study of national citizen lawsuits concluded that the “large number of citizen suits filed—and the relatively high success rate of those suits—indicates that the suits are serving their intended purpose of enforcing the law where the government has either failed or opted not to enforce.”

The full report is available for download at https://secureservercdn.net/166.62.107.55/d59.e92.myftpupload.com/wp-content/uploads/2018/08/CCKA_Citizen-Suit-Report_Final.pdf. In addition to its work on citizen lawsuits, California Coastkeeper Alliance launched the Clean Water Accountability Project to strengthen the State and Regional Water Boards tasked with managing California’s most precious resource.